Dead Rising 4 is an action-adventure video game developed by Capcom Vancouver and published by Microsoft Studios for Xbox One and Microsoft Windows. It is the fourth installment in the Dead Rising series.

The game was officially announced at Microsoft’s E3 2016 press conference on June 13, 2016. The game was initially an exclusive to Xbox. The PlayStation 4 version of the game, titled Dead Rising 4: Frank’s Big Package, was released only on December 5, 2017. 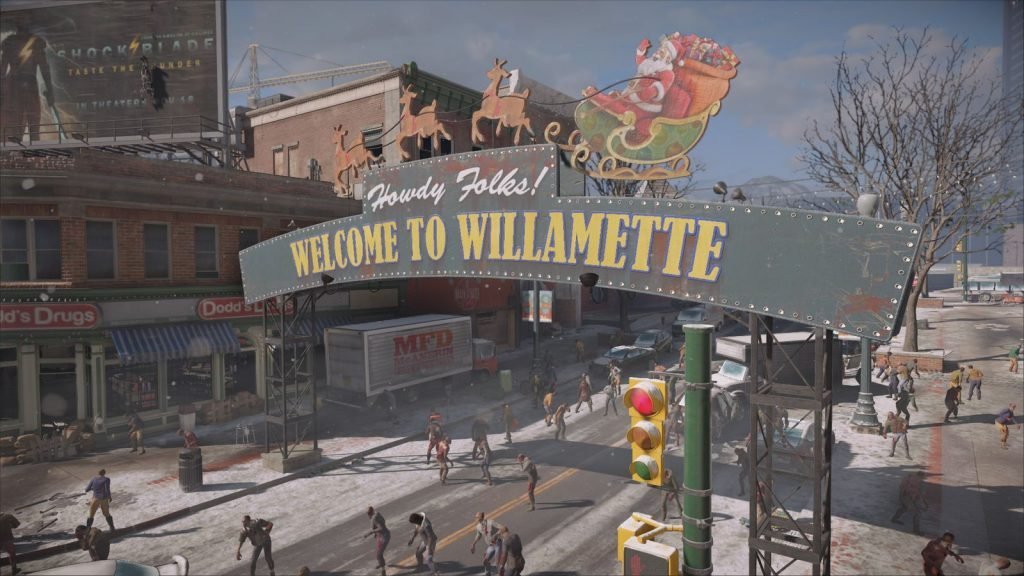 You also get all the bonus content including, Street Fighter outfits and My Bloody Valentine packs. And some exclusive items such as Candy Cane Crossbow, Slicecycle, Sir-Ice-A-Lot, Ugly Winter Sweater, and X-Fists, are also included. 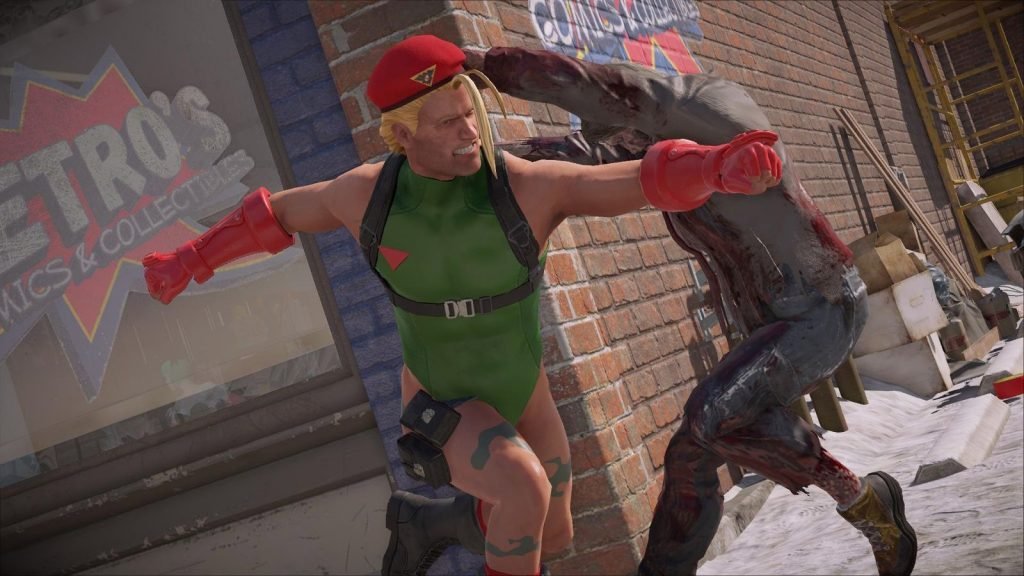 It is still unbelievable that it’s nearly 11 years since the first Dead Rising was released. The plot of the game, goes like this: In 2022 (a year after the zombie outbreak in Los Periods, California,) Frank West, a former photojournalist now working as a college professor, is approached by one of his students, Vicky “Vick” Chu. 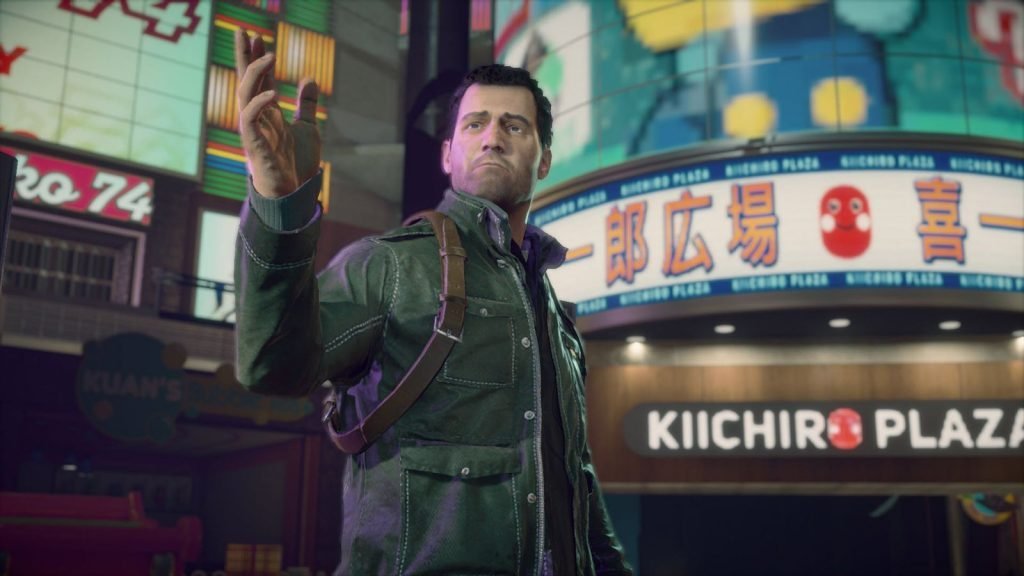 Chu convinces him to help her investigate a military compound, situated on the outskirts of Willamette, Colorado – the site of the first zombie outbreak. Once inside, they discover that the place is being used for zombie research, but are discovered and forced to flee, with Frank labelled a fugitive after he is falsely accused by the government. 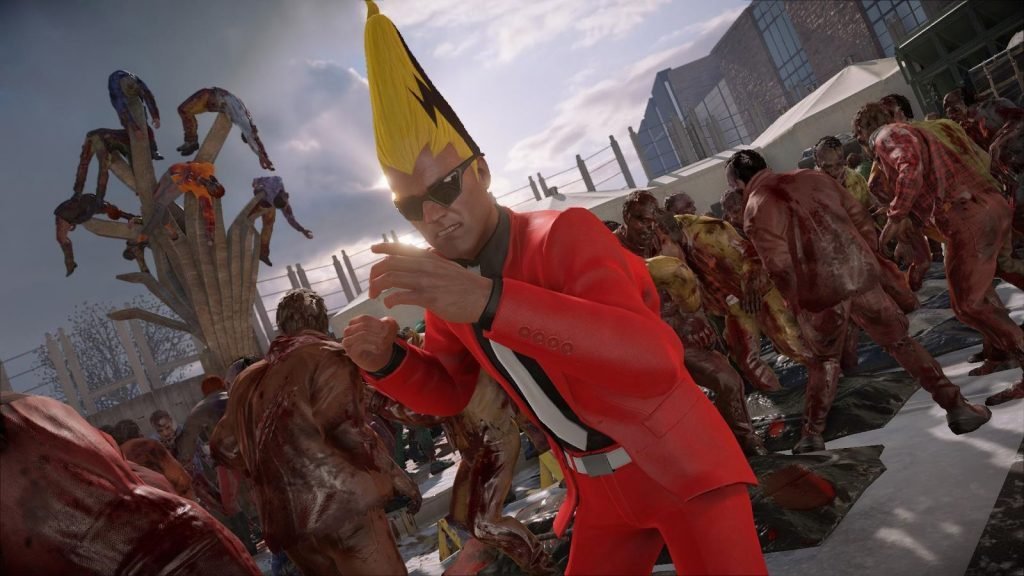 Just as they arrive at Willamette, Frank and Brad’s helicopter is hit by a missile, forcing them to make a crash landing in the middle of the shopping mall. Upon confronting the zombies, they discover that they are infected with a new, more aggressive strain of the parasite that previous treatments like Zombrex are ineffective against.

All then you have to do, to stay alive is to blow the zombies to oblivion. While the plot is just there for the sake of it, the real mission is to kill thousands upon thousands of zombies in the most inventive ways possible. You do all this, while you wear as many ridiculous items of clothing as possible. 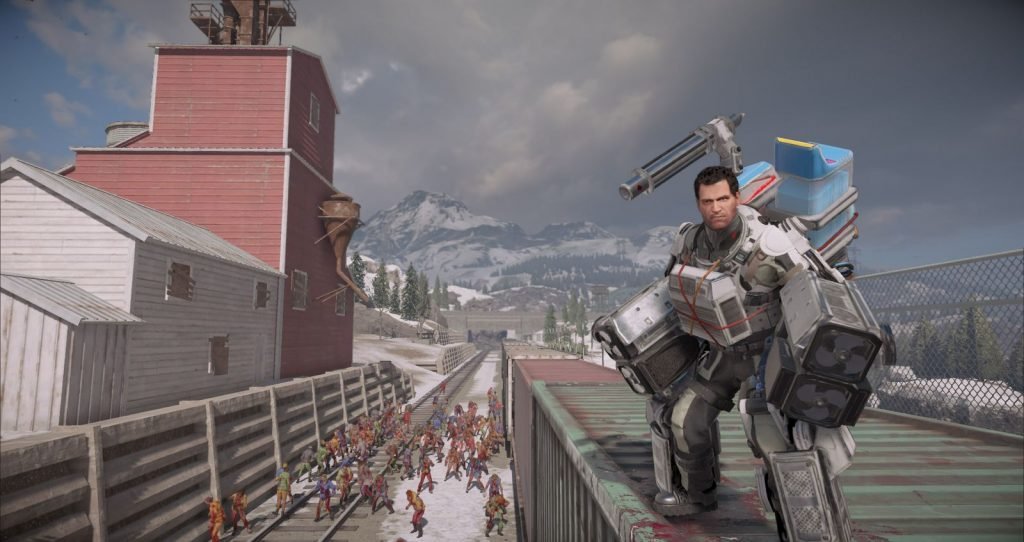 Slapping zombies round the face with a plastic swordfish while dressed as a Street Fighter character, before making your getaway on a supercharged mobility scooter is Dead Rising 4 in a nutshell. You will find a wide range of weapons strewn around everywhere. However, you can collect special blueprints and you can combine two together for a more powerful weapon. 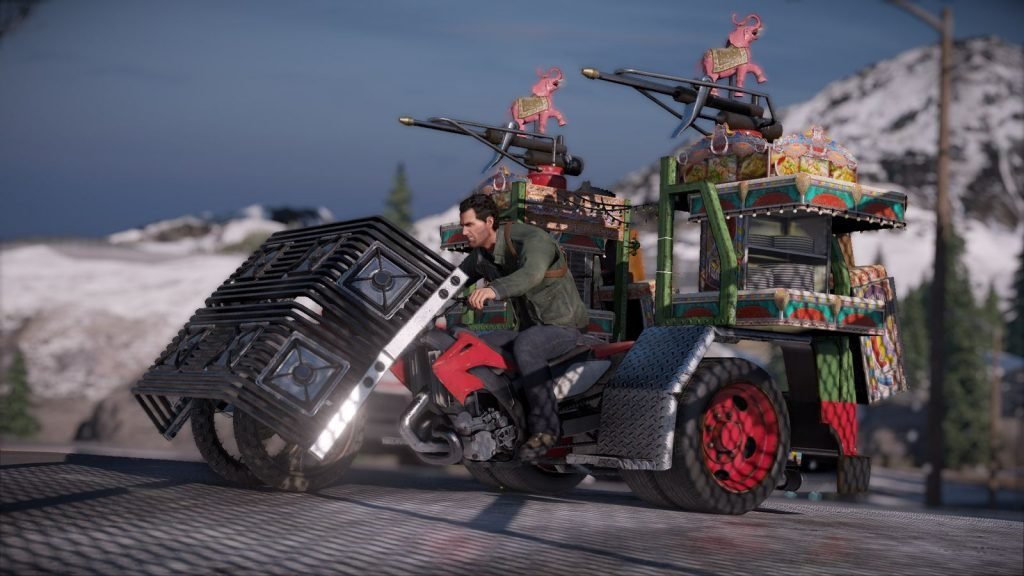 I really loved playing the game with Capcom Heroes. If you are someone who is coming back to the game after a while away, Capcom Heroes will surely be a great experience. There’s a lot to like about Frank’s Big Package. This is not a serious game – it is an out and out fun game. This is a game that you can mindlessly play for hours at stretch with a lot of occasional giggles.

WRC 6 is Available Now for PS4, XBox One and PC