For all those nostalgic users of Nokia, the company brought back the classic snake game up to date with augmented reality. Snake Mask and Snake Real World filters bring the iconic game to a new generation of fans.

The addictive premise of the game remains the same, but with a fun AR twist fans can now be the apple munching Snakes. Snake Mask utilises new Facebook AR technology to bring Snake to the widest audience possible.

Snake at the zoo? Snake at the beach? Snake… on a plane? Now it’s all possible when Snake is on Facebook camera. Plus, with Facebook Live integration, it’s straightforward to broadcast gameplay live to the Facebook news feed, allowing friends to join the action. 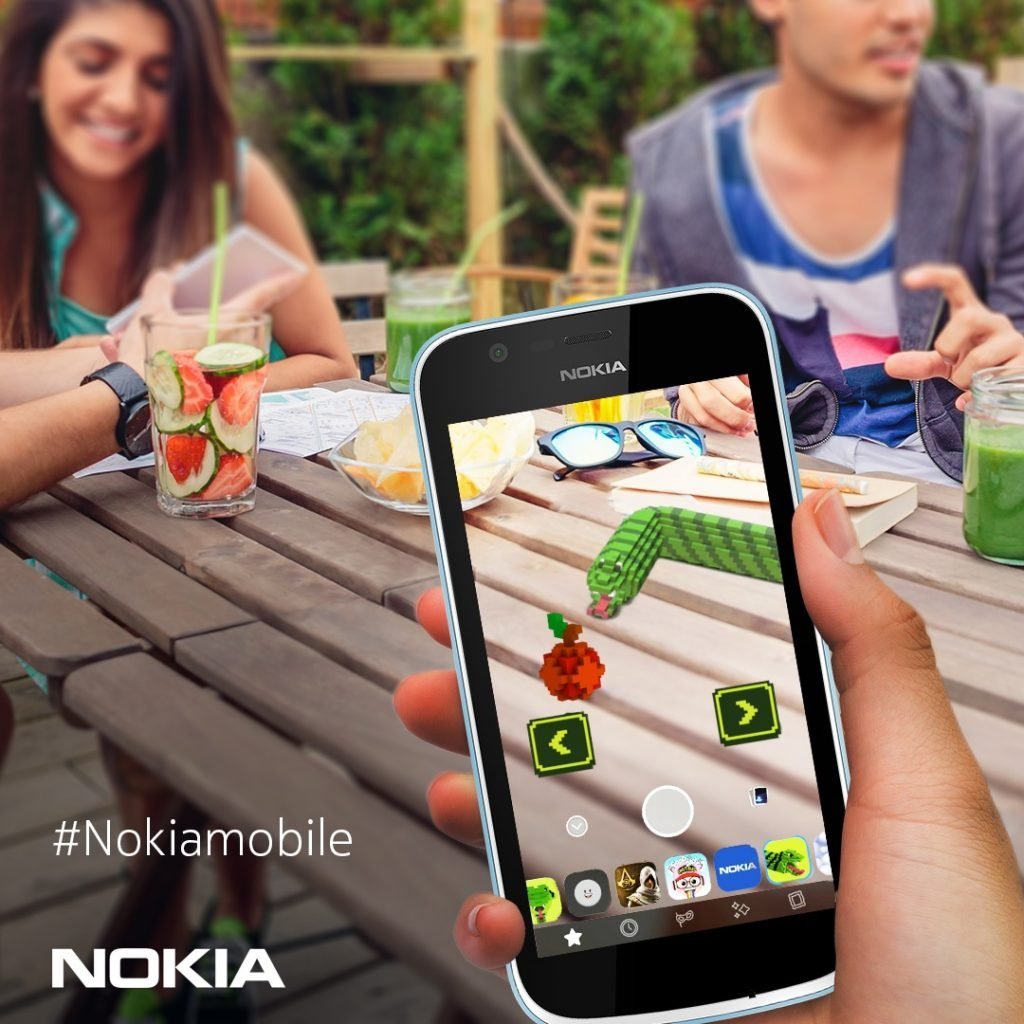 The all new Snake Mask uses the front-facing camera of Nokia smartphones running Android™ to allow players to turn themselves into the iconic Snake character, reacting to the motion of the player’s face. Snake Real World activates the rear facing camera.

To celebrate the release of the updated Nokia classic, comedian and YouTuber Matt Keck, the man behind the accidentally hilarious viral sensation “I’m a Snake” which received 23 million hits on YouTube, tested out Snake on Facebook camera. Matt has recreated his own viral hit, this time using the Snake Mask filter to show off the brilliant new features.