MSI, a world-leading brand for gaming and creation has conducted a study to explore the effect a monitor’s curvature has on users’ visual health. The study as conducted in partnership with the University of Bradford’s School of Optometry & Vision Science, the study will measure the digital eye strain of gamers using the MSI 1800R monitor, compared with the newly-launched MSI 1000R monitor – designed to mimic the curvature of an eye’s field of view. 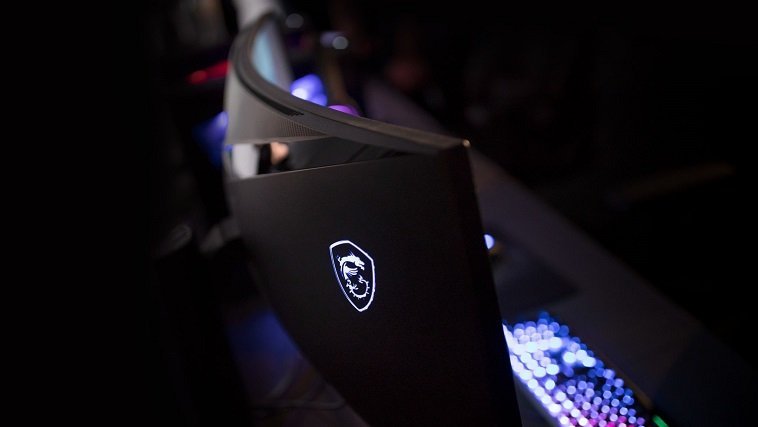 Digital eye strain leads to various health problems
Between 2019 and 2020, the number of video game users in the UK jumped from 33 million to over 36 million. Over 50 percent of the population embraced gaming as a form of fun, entertainment, or distraction amidst the pandemic, according to a Statista report. It is one of many trends that has seen screen use continue to increase exponentially – and it’s not without its effects: a poll by Fight for Sight has found that 38% of people using screens more during lockdown believe their eyesight has been negatively affected as a consequence.

How is this linked to screen use? Blinking has been shown to reduce significantly when someone is using a screen – instead of the typical 17-22 times per minute, when we focus it can be as low as three or four times a minute. 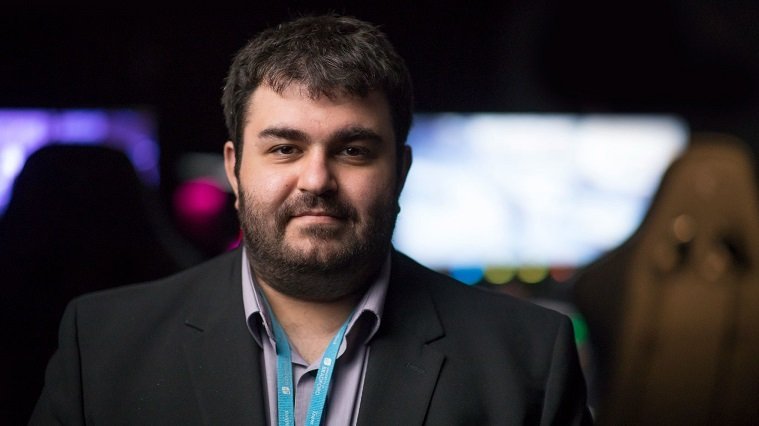 The impact of curvature
“The rise of the COVID pandemic in the last year has caused an increase in the amount of gaming and screen use in the general population,” said study lead Dr. Neema Ghorbani Mojarrad, Lecturer and Optometrist at the University of Bradford. Digital eye strain causes reduced blinking due to concentration, with symptoms including headaches, dry eyes, light sensitivity, and difficulty focussing.

Curved screens have user experience benefits – including deeper game immersion – but this study will also test whether the degree of curvature could also help gamers play for longer by reducing eye strain symptoms. “A curved screen, in theory, should reduce eye strain because everything is in the same plane of focus that you would normally have when viewing something,” Dr Mojarrad explained. 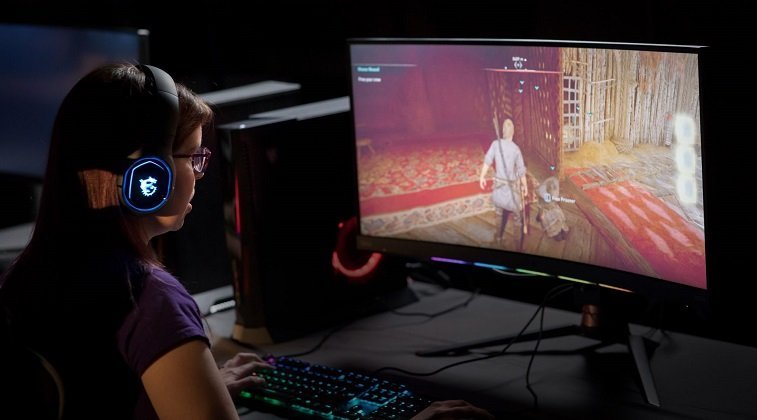 The study
The study will include 20+ gamers attending over two separate days for gaming sessions using the MSI 1800R and the newly-launched MSI 1000R. Pre and post-game vision checks will cover an assessment of vision and visual clarity, low contrast clarity, ability to focus close-up, a scan of the back and front of the eye, and an assessment of the quality and quantity of tears. “My tentative predictions are that people will favour the more natural curved screen,” said Dr. Mojarrad.

The results from the study will be released in September 2021, with Dr. Mojarrad hoping they inspire further research in this area. “I believe screen use in the future is only likely to increase. The ability to use technology to try and avoid or reduce symptoms of any eye problems would be amazing.”

Sony showcases the next-generation VR controller for PlayStation 5, features adaptive triggers, haptic feedback, and no need of a separate camera for tracking