While there may be a lot of things that are going wrong for the world right now, there are some stories that can restore one’s faith to humanity.Like this one: Instead of purchasing a new Xbox One, a boy took his $300, used it to buy blankets, and donated them to the Ashland Church Community Emergency Shelter Services to give to homeless people around Ashland County, Ohio, after seeing them wandering in the cold. Mikah Frye, the 9-year-old in question whose generosity is astounding, knew deep down that it was the right thing to do. Just three years earlier, Frye and his parents were benefiting from the services provided by the Ashland Church Community Emergency Shelter Services during a particularly problematic time where they had very little money. “It was about three years ago, we hit some financial problems, me and my husband and Mikah we ended up losing our home,” said Frye’s mother, Sara Brown.”We stayed there for just a few weeks until we found a new place to live.” 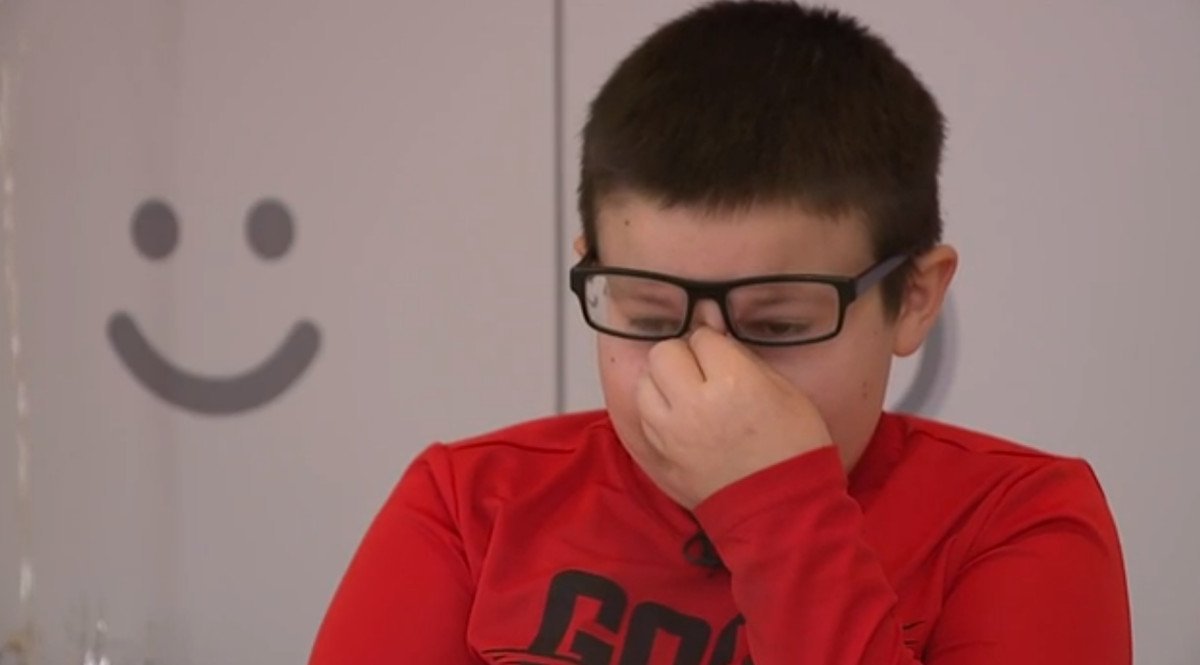 Terry Brant, Frye’s grandmother, said that her grandson knew what it was like to not have a blanket at night. Having been in dire straits before, Frye decided that he was going to give the homeless a blanket that they could keep.

News of Frye’s generosity spread, catching the attention of local news channel Fox8 Cleveland. Fortunately, Microsoft also learned about what Frye did. So the company called Brant and together, planned a surprise for the little kid. Brant said upon receiving the call, she was instantly in tears, and that couldn’t believe that it was happening.

Microsoft invited Frye to a Microsoft store, and once there, they led him to the back where he was presented with two large bags of gifts, one of which was an Xbox One. After combing through his gifts, Frye began crying, along with family members who knew how important it was to extend to others the generosity they once received during a low point in their lives.

Brant couldn’t be happier for her grandson. “It’s just amazing, it’s a blessing, Mikah is a blessing to our family and we thank you very much,” she said.