Microsoft has mentioned that they have carried over the Auto HDR mode from the Xbox Series X and S to the Windows 11 OS. The new Auto HDR mode will automatically add High Dynamic Range to most DirectX 11 and DirectX 12 games when you use a compatible HDR monitor. This is a big change when it comes to PC gaming. Windows 11 will also feature DirectStorage API that helps to speed up the loading performance of games. However, it’s up to the developer to enhance the load speeds using this API and gamers will require to use the latest generation of NVMe drives. 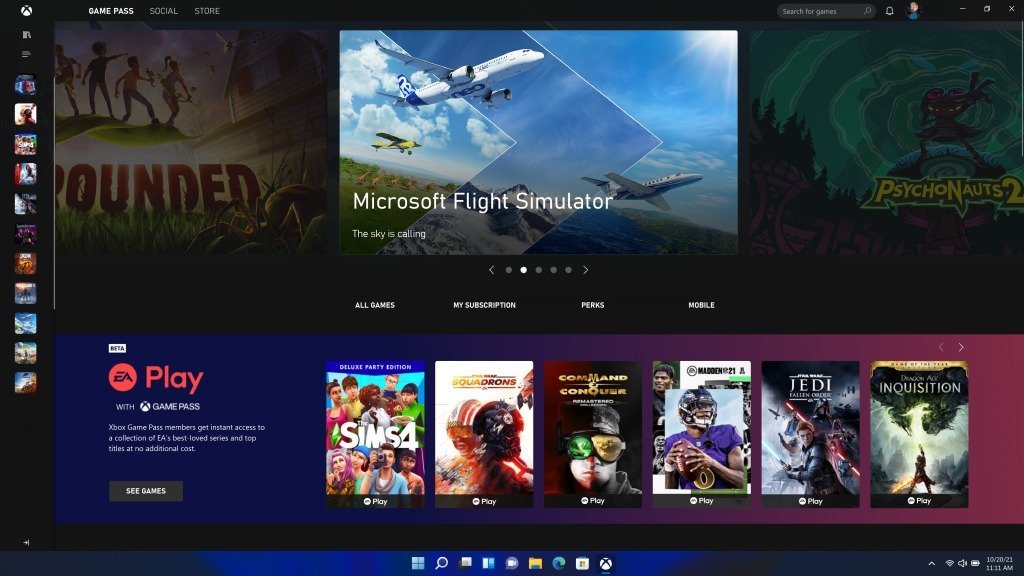 Microsoft also mentioned that Windows 11 will also come with Xbox Game Pass integration, along with xCloud that lets gamers stream games from Microsoft’s cloud service. This is something that was only seen integrated on Xbox consoles. Gamers will be able to get access through a large library of Xbox games, including the ones from Bethesda. 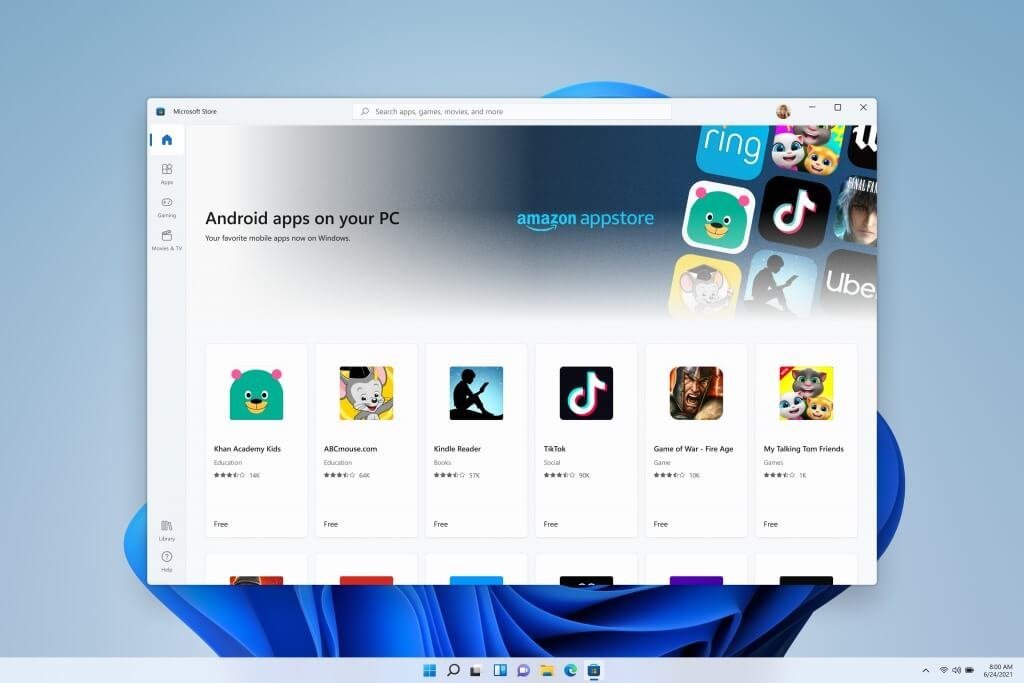 Windows 11 will also allow users to install and natively run Android apps from the newly designed Windows Store via the Amazon AppStore. Users will be able to natively run Android games on Windows 11 and also pin them on the taskbar or the new Start menu. Microsoft also added that users will be able to create different desktops that have their own wallpapers. You will be able to create different desktops such as one for work, one for school or education, one for entertainment, another for gaming, and so on. 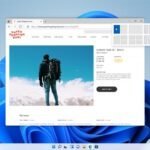 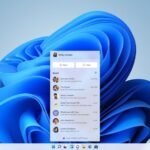 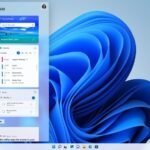 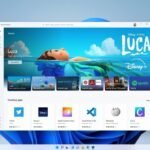 There is the new Start menu and icons that are placed in the middle of the taskbar. And if you aren’t a fan of it, the Start menu and apps can be shifted to the left. The new Start menu features a simplistic UI that shows pinned apps and recent files. There won’t be the presence of Live tiles. And for those who still prefer the old Start menu, the menu can be changed to the classic mode from the registry. Other new features include the Snap Layouts that offer better multitasking, Windows Widgets, Teams integration, revamped icons, new system sounds, and more.

Microsoft has mentioned that Windows 11 will be available for free as a normal Windows update for all Windows 10 users later this year.

Microsoft to Stop Making the Kinect

Microsoft Shows Off its New XBox One Dashboard