The global hit mobile game Lineage 2: Revolution will soon launch a fully-Arabic edition for players in the Middle East region. To celebrate this Arabic language addition, various benefits, including exclusive rewards, will be given to new and existing players who enter the new server when it opens at the end of June. Also, a brand-new official website is now open to provide information about the game and events for Arabic-speaking players. Players on the new server will receive welcome packs, and will be provided further rewards for ongoing weekly and monthly login events. The perks will include: “Starter Pack” for all new players, additional “Platform Rewards” for Apple and Google users, “New Server EXP Boosts” which will be given to new users entering a new server, “Attendance Rewards” designed for new users to help them to achieve faster growth, and “Level-Up Rewards” which will be given to new players for every 10 levels reached. 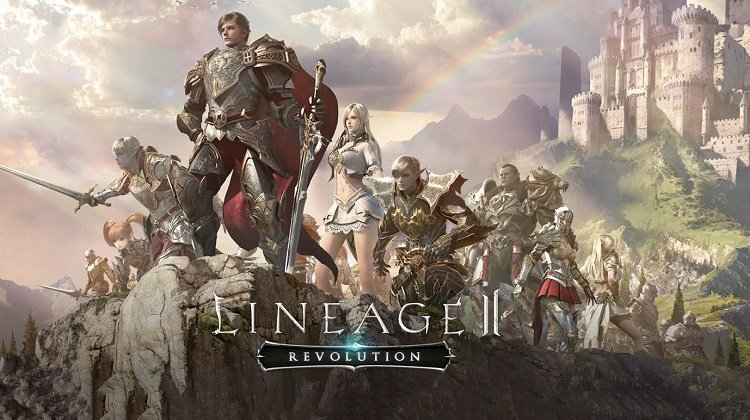