KONAMI has launched PES 2018 and confirmed that the region’s hugely popular AFC Champions League will continue to feature exclusively in the game. PES 2018 boasts more new additions to any game in the series in the last decade. 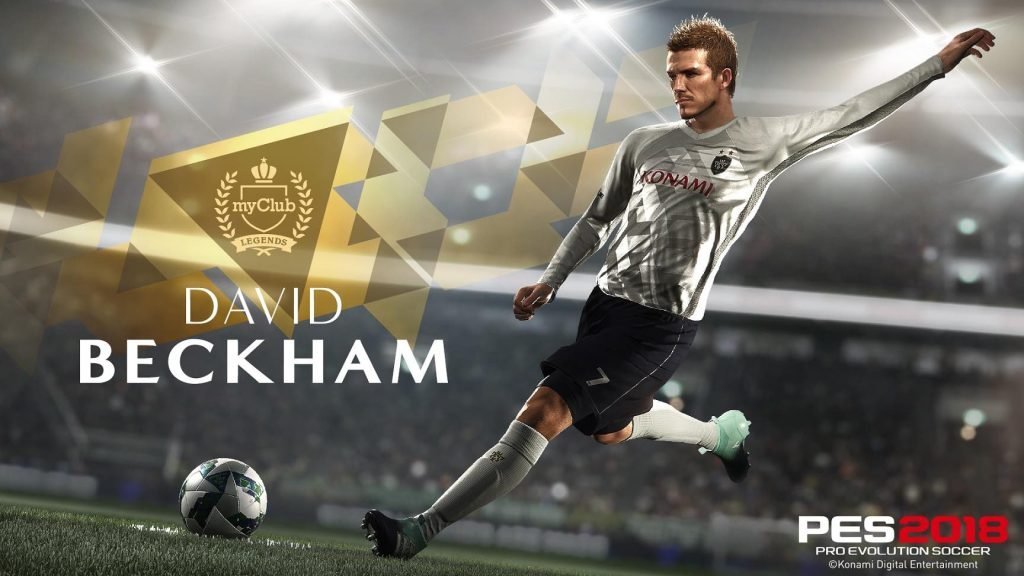 Centred on the concept that PES 2018 is ‘Where Legends are Made’, the new game hits the floor running with new features, new ways to play, and a PC version to the standard of the leading console iterations, and an unrivalled gameplay experience. The AFC Champions League competition is the annual tournament used to determine the best team in the Asian Football Confederation (AFC). 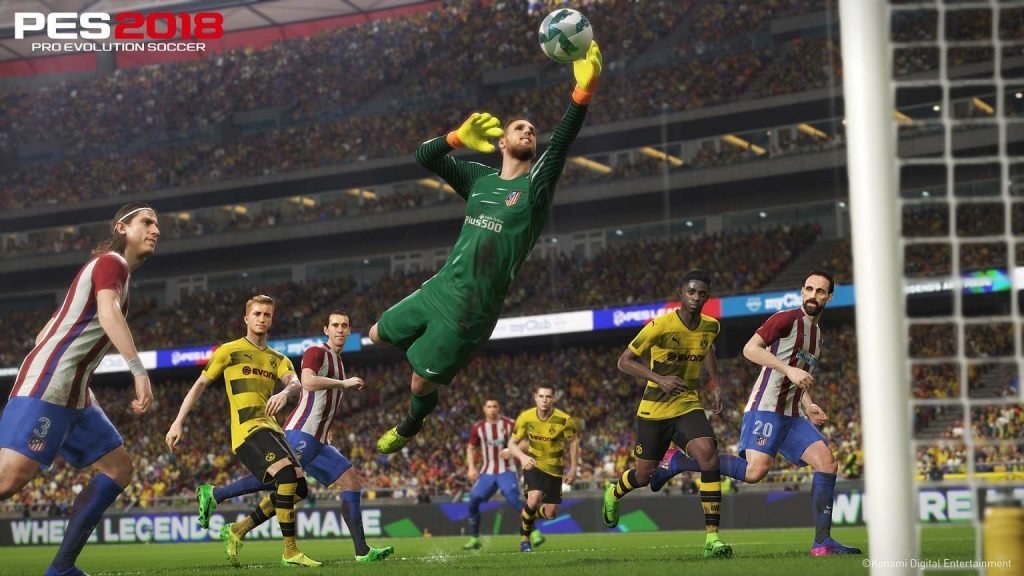 First introduced in 2002, the competition features 32 clubs from 18 countries, including Kuwait, UAE, Saudi Arabia, Australia, Japan, China and Indonesia. PES 2018 includes a dedicated mode that recreates the seeding and groupings of the competition, and will boast all licensed iconography and presentation elements. 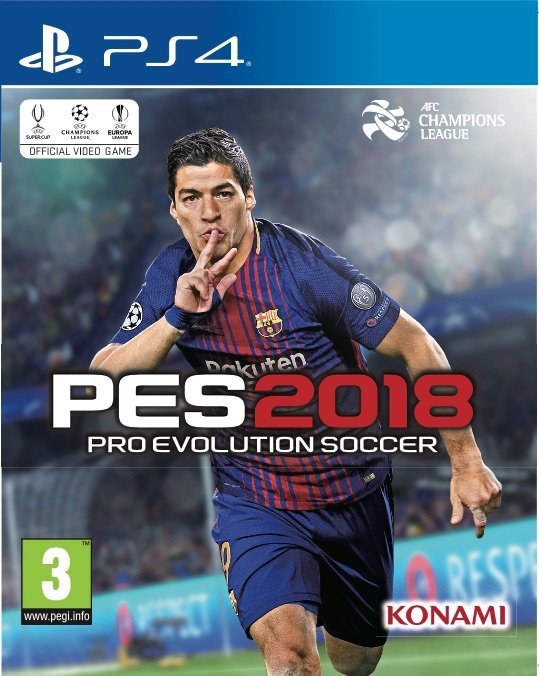 The PES series enjoys huge popularity in the Middle East and developers at KONAMI have added other key elements to tie in with local support. Fahad Al Otaibi, a highly regarded sports presenter, has recorded full localised commentary for the game within the dedicated AFC Champions League mode using his years of broadcast experience to add realism to the acclaimed football title.

Al Otaibi has worked as a commentator and match analyst for over ten years, including for OSN, beIN Sports and MBC, commentating on domestic and international tournaments across the globe.The new edition retains the immediacy and total control the series is famed for with matches played at a truly realistic pace, while a new strategic dribbling system offers greater close control.

Simple movements of the control stick can be used to effect shimmies designed to wrong-foot defenders, while a ‘Real Touch +’ processes players receiving a ball using permissible parts of the body, such as chest, head and legs to bring a pass under control dependent on the height and pace of the incoming ball.

All set piece routines have also been totally reworked, notably the way penalty kicks are taken and a one-player kick off routine. The game’s visual acuity has also improved. A new ‘Real Capture’ system provides true-to-life lighting across day and night games.

The individuality of how players move, shape to shoot and make passes is also closer to real life, with motion-capturing players within realistic environments in a complete overhaul of the in-game animation system. Core movements such as walking, turning, and posture have been reworked, while the player models now have greater variety, with attention paid to the way kits fit differing physiques.

Other key improvements include:

More Ways to Play: Full 11 vs 11 online options and the eternally popular myClub challenge, are joined by co-operative 2 vs 2 and 3 vs 3 modes with support for local guests. The much-requested ‘Random Selection’ match returns with all new content, while the life-consuming Master League implements pre-season tournaments, a new transfer system and pre-match interviews and an insight to the changing rooms.

All-New Legends: myClub fans can now recruit some of the world’s greatest players, with Diego Maradona, David Beckham, Socrates and Romario added to the roster of all time-greats. Those pre-ordering the game can also add the fastest man alive – Usain Bolt – to their club and revel in his pace and skill.

Dedicated PES League Mode: The continuing success of the PES series as an eSport staple has also been reflected with the PES League fully integrated into the main game. PES 2018 will allow for easy entry to the coming year’s competition, and also adds related PES League modes surrounding myClub, Online Co-Operative matches and the Random Selection matches.

PES 2018 is available on PlayStation 4, Xbox One, PlayStation 3 and Xbox360.The game is also available via Steam in a version that has undergone substantial improvements in terms of aesthetics and content, ensuring the game enjoys parity with the current generation formats.