Leading online mobile games company, KLab announced that it will be making its debut at the Middle East Film & Comic Con in Dubai in April. KLabGames will join an array of exhibitors from all over the world in celebrating and showcasing anime, comics, and games.The gaming company’s first-ever appearance at the show will be characterized by a host of engaging content designed to delight fans and visitors alike.

With anime fans and game players from the UAE and all over the Middle East expected to attend, the booth is expected to be jam-packed with stage events, a VR experience area, event-limited merchandise for sale, and free giveaways, all centered around two KLabGames hit titles, Bleach: Brave Souls and Captain Tsubasa: Dream Team. 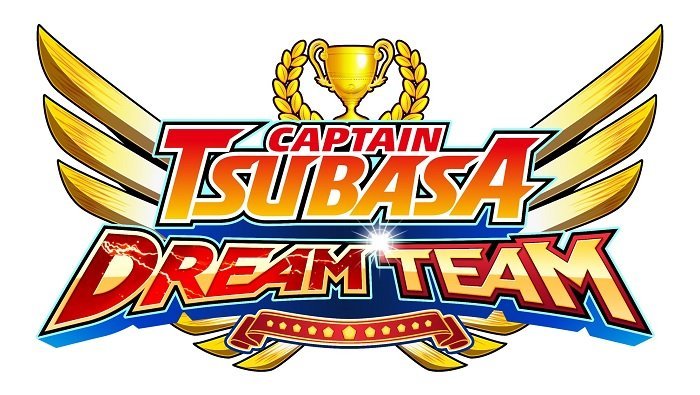 Targeting the Middle Eastern gamers, KLab is all set to launch an Arabic version of its live streaming service, KLab Games Station. The service, which was previously available in Japanese, English, and French), will go live on Thursday, March 7.