In conversation with Sumeet Aggarwal, MD MENA and South Asia, Intellivision about the come back of Intellivision brand of gaming consoles and how is the company aiming to capture the market in the Middle East.

Its great to see the Intellivision brand making a come back, so in current scenario how would you describe the gaming landscape globally and regionally?
Intellivision has been around since the beginning of the product’s life, which was in 1979, and we’re proud to have the company come back to its roots with our new console, The Intellivision Amico. In regards to the gaming landscape, it has become a bit of a solitude experience for the average gamer. This is not to say that people are not playing with others, but the living room experience has exceptionally been negated.

Gaming has become somewhat of an isolated experience, and our focus is bringing families and gamers back together again. Here in the Middle East, we see that the trend is on par with how gaming is personified globally, and that parents are concerned that their children are heavily influenced by non educational, time consuming entertainment aspects. When did the industry believe that quantity meant more than quality in this industry. 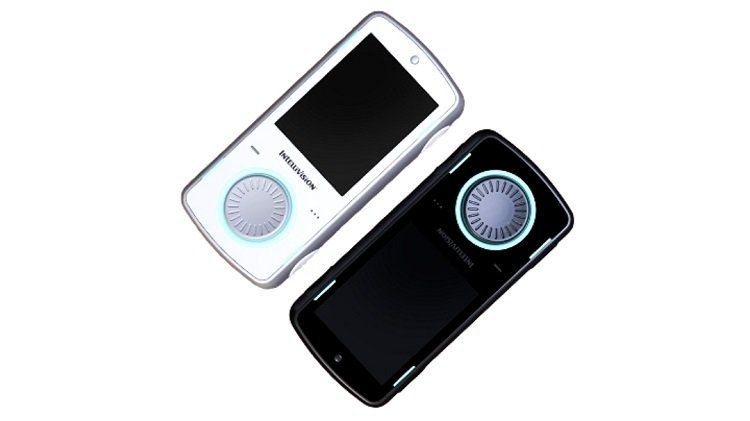 What role is Intellivision going to play in the gaming market as the company gets ready to launch its own gaming console, Amico?
Our No.1 focus is, and always will be, to bring family and gamers back together again. Our prime influence is Simple, Affordable, Family, Entertainment. Games today are so complex that, myself included, find it difficult and time consuming to play a game. It needs to be simple so that the average non gamer can easily pick up and play without a heavy learning curve. Today’s generation of consoles are like super computers, so much power and processor speed and RAM etc. but that’s not what is appealing about them to the average gamer. It’s always been about the content. Having non gamers pay approximately 500-600 USD on average for these consoles today to be used at 40% capacity, doesn’t make much sense in terms of opportunity costs.

At Intellivision, our only focus is to have a dedicated gaming machine that has great content, ready for play, without breaking the bank. The Family aspect is possibly the most important for us as, many forget, that the no.1 consumer in the gaming industry is the average household mom, and that games are not designed for her. All our games are designed keeping this consumer in mind as we want everyone in the household to pick and play any, if not all, of our games. Coming to the last point, entertainment, all our games are rated E for Everyone for 10+ according to the ESRB standard.

Some people may ask “does that mean its just for kids?’, the answer is a clear No. The reason is that, in the history of gaming, some of the best games, including the best selling games of all time, have the same rating. Our console is focused on the idea that a parent never has to, or should have to, worry about the content as that content could influence the upbringing and mental thought of the gamer. 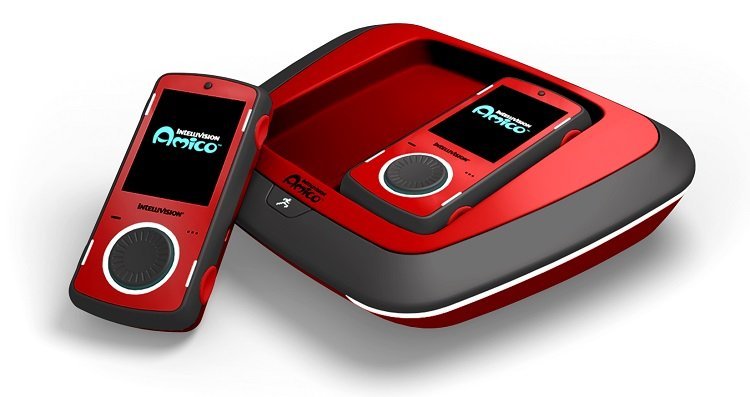 How is Amico intends to invade and capture the gaming console market?
Amico, friend in Italian, is designed to capture all kinds of gamers out there. The average non gamer today, doesn’t want to invest in todays generation of consoles, but would be willing to buy games on their mobile device. There are 3.1 billion people that play mobile and casual games every day on mobile.

Playing games on the mobile device is great, but yet again, an isolated experience. We expect to capture gamers who like to spend time and be a part of gaming world, without the need of worry or concern and focus on just playing games together again. A clear example, the board game industry, since 2012, has been increasing by 23% each year, and you can’t play a board game alone. These are some of the lessons we learn and wish to cater to for all markets.

How would you differentiate Amico console with the established players in the market?
Our focus is on Simple, Affordable, Family Entertainment. Having easy to pick up and play games (no matter what your skill level) for the entire family to play together is one of the things that makes us unique. We have common goals yes, such as to make and play video games, but that’s about it. That’s not to say it’s a bad thing, but we just cater to a different segment of this ever growing market. We see ourselves as an addition to the industry, and not competition.

What are the key features the device offers that you think would be a game changer?
Having a screen on every controller makes for very unique gameplay and game design experiences.  The simplicity of understanding our games is another as they are focused on being able to be played by everyone and anyone either in single player or with a couch co-op element. Our controllers are designed solely with the purpose of the average non gamer to pick up and play without a heavy learning curve.

Screen short for the AstroSmash game in action

What kind of display can gamers use to play with this device?
Amico can be played on any Display unit that supports HDMI.

What kind of games are you planning to introduce along with the launch of Amico?
6 games come with every Amico and we will have anywhere from 20 – 30 more available on launch.  We currently have over 50 games in development.  Our five categories of games include Sports/Recreation, Board/Card/Dice/Casual, Retro Reimagined, Original Properties and Children’s Edutainment.

What is your target audience and how are you going to acquire them?
Although families is our core, the reality is that everyone is our target audience. Everyone in todays day and age plays a video game, it all differs on which platform they play it on.

What will be the retail price for your Amico in UAE and how many games are you going to bundle with the console?
The retail price of Amico in the UAE will be announced in the coming months ahead and we plan to bundle 6 games and 2 controllers right out of box. Screen short for the Finnigan Fox game in action

When are you planning to launch the product in the Middle East and where all will it be available?
Our expected timeline to launch here in the Middle East is Q4 2021 to Q1 2022. We will be announcing the official launch dates for each territory in the coming months ahead. Both online and retail.

What kind of response are you expecting from the region and how much market share you plan to corner in your first year of operations?
We believe there is a great demand for such a product here in the region as this a primarily a very family driven region. Parents want an opportunity to connect in their child’s entertainment upbringing accordingly. Amico is designed to be S.A.F.E for any gamer or non gamer to have fun and enjoy good quality gaming.