Intel and ESL announced an extension to their global partnership that aims to grow the eSports audience worldwide. Over the next three years, more than $100 million will be invested by Intel and ESL to shape the future landscape of eSports through innovative technology, tournaments, and events, marking the biggest brand and technology esports partnership in history.

As eSports continues its rise toward a billion-dollar industry, Intel and ESL will work together to create amazing eSports experiences for players and fans all over the world. In addition to kicking off Season 14 of the Intel Extreme Masters, the longest running pro eSports circuit in the world, in 2019, the partnership also encompasses support of ESL’s premier live eSports circuits, including ESL One powered by Intel and the CS:GO Pro League, in addition to the $1,000,000 Intel Grand Slam. The investment will also introduce esports to new regions of the globe, including the hosting and introduction of large scale eSports events in certain countries within the APAC region. 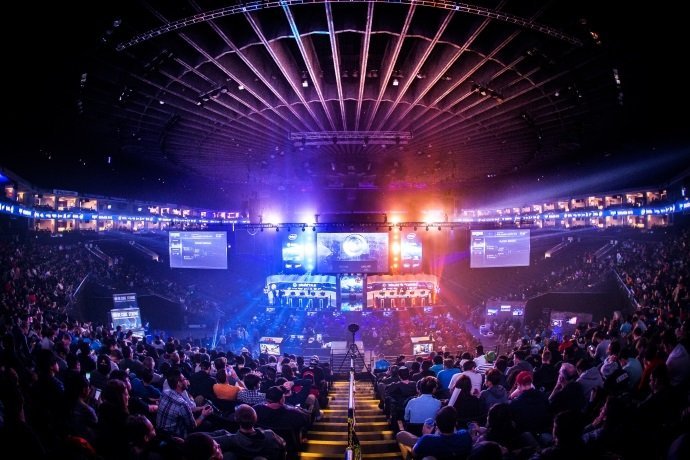 “ESL and Intel have worked side by side on growing eSports for nearly two decades,” said Ralf Reichert, Founder and Co-CEO at ESL. “We built a number of cornerstones of this industry together and helped many gamers in becoming legends of the sport. The long-term extended partnership with Intel opens even more opportunities for us to take our efforts to a whole different level on a global scale.”

As ESL’s Global Technical Partner, Intel will deliver technology solutions that will power all pro-level tournaments and events – including the best gaming CPU, the Intel Core i9 Processor, and Intel Xeon processors to power ESL’s world class production. Intel will also trial new technologies like 5G as part of the deal.

“This joint investment with ESL into the ecosystem means that the eSports growth and innovation that we’ve led over the past two decades will continue,” said John Bonini, Vice President and General Manager of VR, Gaming and Esports at Intel Corporation. “This partnership will advance the rapid evolution of eSports, and Intel is committed to ushering in this new era with technology solutions that place the gaming community and fans first.”