Insomnia Dubai is just couple of days away! And, the all-out gaming spectacular will take place at Meydan Grandstand on Thursday, Friday and Saturday, October 17 to 19, with a jampacked line-up of gamers’ favourite console, PC, esports and retro gaming, board games, card games and cosplay competitions. A single-use plastic-free gaming festival, Insomnia Dubai will feature meet and greets with superstar influencers and celebrities, VR, action-packed live entertainment, and so much more.

A WORLD EXCLUSIVE: The Insomnia First Person Shooter Game
The Virtual Training Simulation, a.k.a ‘FPS1’, is a state-of-the-art virtual reality experience system brought to you by applying the world’s best computer vision technologies based on human gaming interactions. This system can be applied to any FPS game to bring a virtual reality experience to the games that you’d normally play with a keyboard or controller.

Controls can be pointed at a projection screen that is accurate down to the pixels on the screen, and the player can look around in the 3D game environment, bringing the game into reality. The simulation system has been redesigned and reengineered to deliver a first-of-its-kind simulation, for a one-of-a-kind gaming experience. 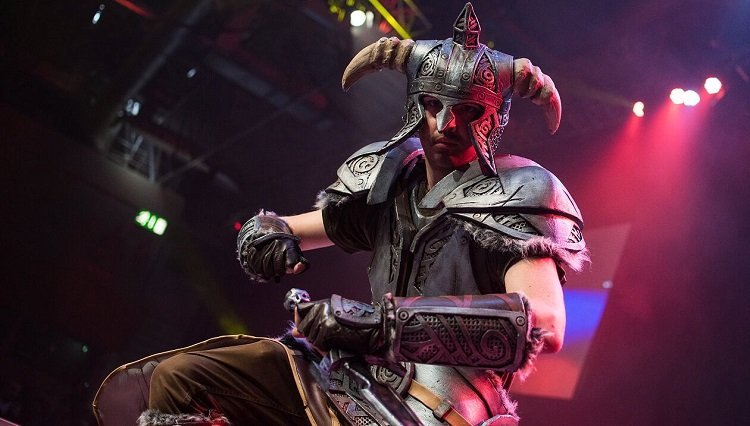 The mindblowing entertainment doesn’t stop there, though; Insomnia Dubai’s Official Entertainment Partner – West End Worldwide – the multi award-winning team of producers, technical designers and cast, who have produced over 50 West End productions, are set to light up the gaming festival with an explosive array of daily game reenactments, stunts, stage performances and more.

The Gaming Quiz with Catboy & Lorra
Don’t miss The Gaming Quiz with Catboy and Lorra (Dubai 92 Radio) on Saturday, October 19, from 6pm to 7.30pm. For Insomnia Dubai, the team behind The Dubai Quiz has gone full-on gamer! Are you and your squad up for beating the big bosses of quizzing, or will it be Game Over? Any Insomnia Dubai ticketholders can enter; teams must comprise of 4 (min’) to 8 members (max’). Pre-register your team HERE!

Unwind Boardgame Zone
That’s right, boardgamers have a chance to walk away with prizes too. Visit the Unwind Boardgame Zone on the main show floor, featuring 50+ boardgames to turn up and play, plus tournament finals. Try out the games or participate in the Unwind Boardgame Tournaments to win fantastic prizes, including an iPhone 11 or Ipad; that is, if you prove yourself worthy. Participants will be put through rigorous, tear-jerking rounds of board games where their minds as well as their spirits will be tested.

VR Zone (Turn up & Play)
At the VR Zone, brought to you by Virtual Worlds, gamers can expect to see multiplayer games for up to 4 players, including Serious Same (The Last Hope), Face your Fears 2 and an Insomnia original gaming experience. Much-loved VR classics will also be featured, such as Beat Saber, along with a Virtual Worlds edutainment activation. 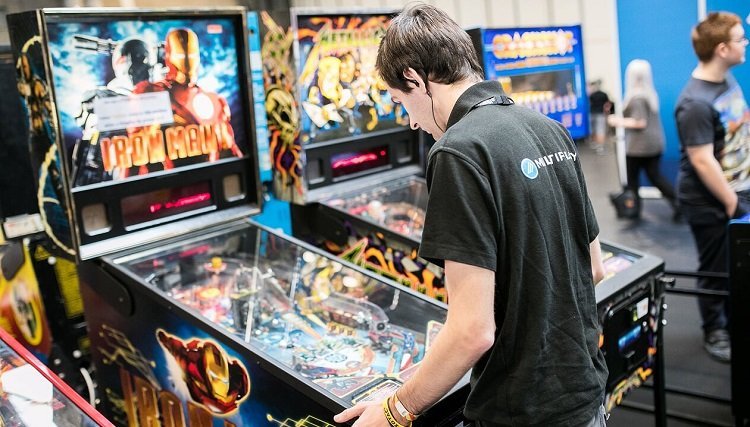 Battlepark
Experience a custom-built setup where teams can battle it out in an adrenaline-infused playoff using infrared laser guns, with outstanding connectivity systems of communication between players, for the perfect shot accuracy display. What are you waiting for? BE THE GAME at the iBattle Zone!

Retro Zones
Insomnia’s Retro Zones, featuring ‘The Games Kon Retro Zone’ and ‘The Retro Arcade Zone’, are hands-on, interactive zones that give visitors the opportunity to take a trip down memory lane. Arcade machines, pinball machines and retro consoles are all available within the zones, and free to play! Some of the consoles in ‘The Games Kon Retro Zone’ include the SuperFamicon, Nintendo 64, Atari, Sega, PS 1, PS2, MSX, Wii, Gamecube, Family Computer, and more.

HADO Zone (Turn Up & Play)
The HADO Zone is interactive augmented reality (AR) crossed with sports, to create a competitive and fun ‘techno sport’. 2 teams of 3 battle it out using iPhones as headsets and controllers. This hands-on experience is the ‘next big thing’ in gaming!