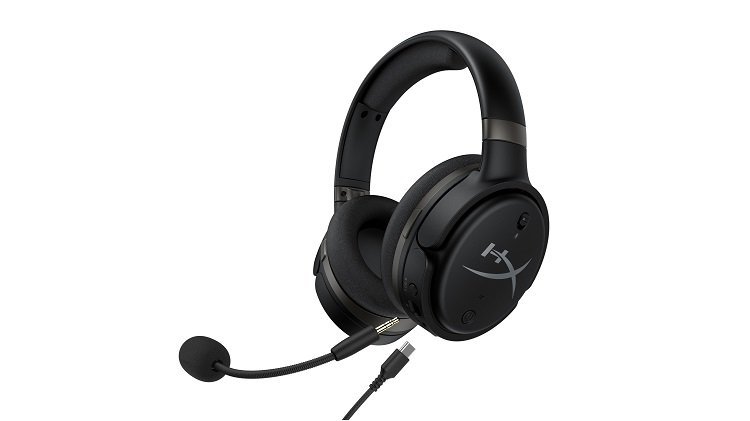 “Our goal was to produce a headset that meets the standards of gamers and audiophiles alike,” said Julien Millet, business manager, HyperX EMEA. “The HyperX Cloud Orbit headsets focus on what gamers want – comfort, audio performance, build quality, and the ability to use them on multiple platforms.”

With 3D head tracking technology, the Cloud Orbit S tracks head position and movements 1000 times a second to pin-point sound localization and accuracy. The headset also provides a gesture control feature that can be paired with the HyperX Orbit S software to map head gestures to equivalent keypresses on a keyboard. This functionality could be used as an alternative input method for gamers with limited mobility or used as an advantage by having additional head gesture inputs available.