Huawei released the GPU Turbo upgrade in UAE, a graphics processing technology built from the ground up, that will revamp the ability of Huawei smartphones to process graphics-intensive applications like games. With EMUI and GPU turbo update, Huawei allow users to enjoy much-improved gaming performances without having to upgrade their devices.

The unveiling of GPU Turbo comes at a critical juncture, especially as mobile gaming is on a sharp rise globally. In 2017, gaming spend on mobile devices was more than two times greater than on PCs and almost four times more than traditional game consoles, according to IDC . The mobile gaming segment represents US$46.1 billion worldwide, encompassing 42 per cent of the total US$108.9 billion market for gaming revenues in 2017, reported Newzoo. 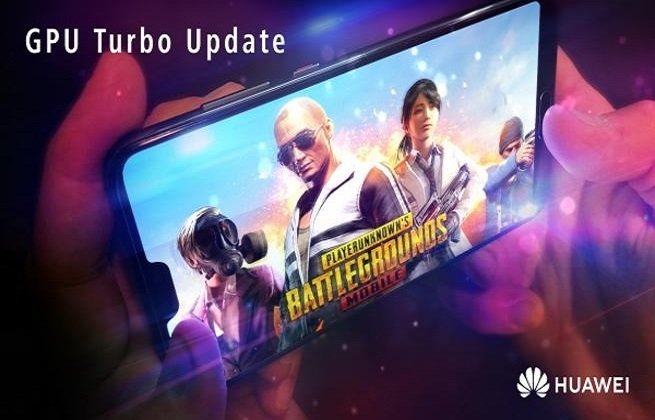 In addition to mobile gaming, GPU Turbo will deliver an optimised EMUI experience for Huawei devices. The performance boost will also benefit nascent technologies such as AR and VR, opening up boundless opportunities including for virtual classroom, online shopping, telemedicine and more.

This makes GPU Turbo upgrade a smartphone must and HUAWEI devices a must have smartphone for every mobile gamer.p