HP recently announced the launch of world’s first dual-screen gaming laptop, OMEN X 2S that provides extraordinary power and multitasking capabilities. As the world’s first dual-screen gaming laptop, the OMEN X 2S shakes the foundation of what’s expected of a gaming laptop, with tremendous multi-tasking capabilities for various activities and support with dedicated hotkeys. Watching how-to videos while playing, listening to the right song on Spotify while grinding an MMO, or keeping current with Twitch chat or Discord is no longer an alt-tabbing hassle.

The OMEN X 2S, further bolstered by a real-time screen mirroring feature that can cut and magnify parts of the main screen – including copying the map portion of a racing game – to the second screen, ensures vision is centered and head movement more vertical than horizontal. 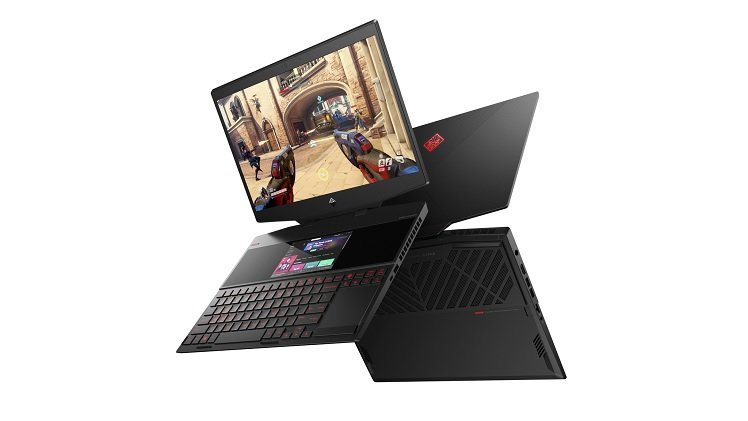 This powerhouse is 20 mm thin with a full metal chassis and is the first 15-inch diagonal gaming laptop in the world to come with an applied liquid metal compound to the thermal system by way of Thermal Grizzly Conductonaut. The result is phenomenal heat dissipation at 10 times the thermal conductivity of silicon thermal grease, up to a 28 per cent frames-per-second (FPS) performance boost over traditional grease when testing in Apex Legends, and an 8.5 per cent faster lead time in a Blender Benchmark test.

Gaming industry insights show 82 per cent of people use their mobile phones for messaging during gaming sessions, 61 per cent listen to music, and 49 per cent watch game related live streams, video content and browse websites. With this in mind, HP has added an unprecedented second screen to the OMEN X 2S in the form of an easy-to-use six-inch 1080p touchscreen that lets players message friends in WeChat and WhatsApp, browse in Spotify, watch Twitch and YouTube, or even serve as a hub for OMEN Command Center software. 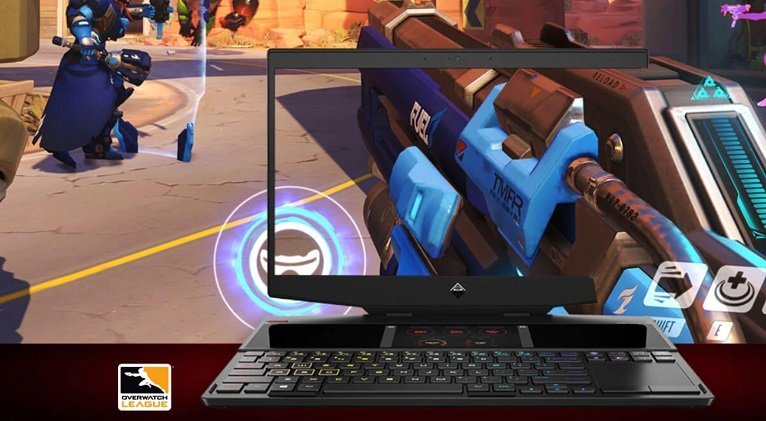 “Pushing the boundaries of what’s possible with game-changing evolutionary and revolutionary products reflects the philosophy of reinvention at HP,” said Anne-Sophie Hadberg, General Manager, EMEA Personal Systems Business, HP Inc. “The OMEN brand continues to think big and OMEN X 2S is a prime example of how we are setting new standards and changing how a gaming laptop is used.”