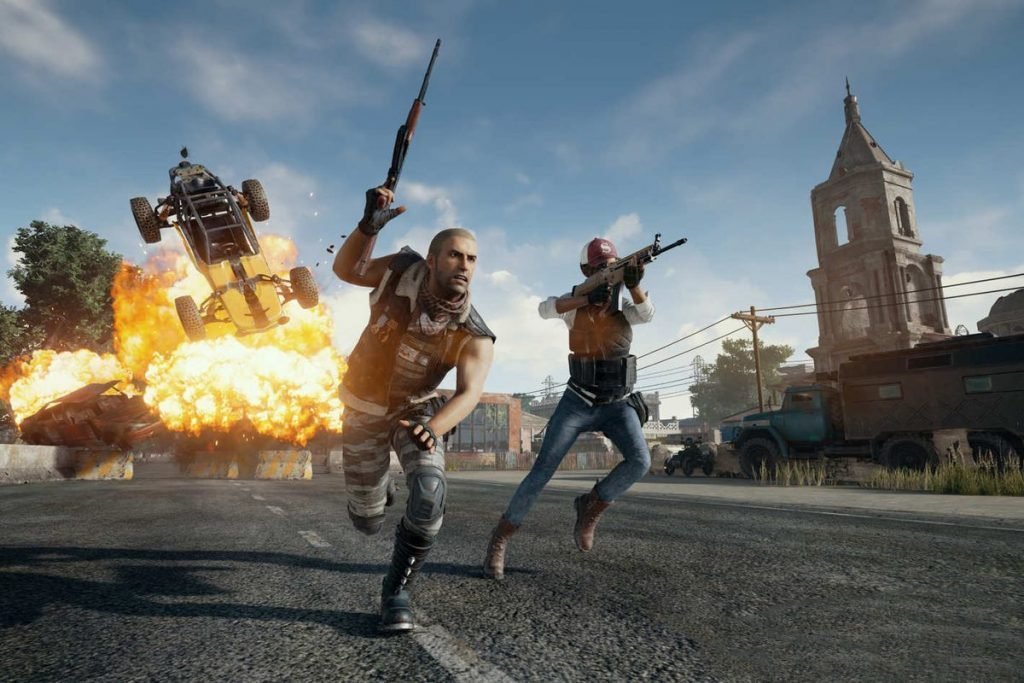 Since the early-access availability of PUBG, Nvidia has been working closely with the developer to optimize the gaming experience. With the introduction of ShadowPlay Highlights, HBAO+ and additional tweaks in August, Nvidia wants to demonstrate its commitment to gamers: “PlayerUnknown’s Battlegrounds has quickly become a major force in PC gaming and we’ll be working with PUBG Inc right up until the release to deliver the best experience for GeForce gamers,” said Tony Tamasi, senior vice president of Content and Technology at NVIDIA. Our team of visual effects engineers are at PUBG Inc’s disposal, lending their expertise in game development, and helping the studio add the latest in graphics and physics simulations technologies to PlayerUnknown’s Battlegrounds.”

Aligned with the official v1.0 launch of PUBG, Nvidia wants to make good on that promise and release a Game Ready driver with the latest optimizations and bug fixes to ensure the best possible gaming experience. “In fact, we’ve gone so far as to identify and recommend the ideal GPUs for 60 FPS PUBG gameplay at High and Ultra settings, using resolutions ranging from 1080p to 4K,” said the company in a statement.

“PUBG is an excellent illustration of the commitment that Game Ready drivers entail, having already had one Game Ready driver in August for the Early Access release. As PUBG continues to evolve with new content and features through patches and DLC, so will our drivers,” the company added. Playerunknown’s Battlegrounds continues to be the world’s most popular PC game, with record-breaking player counts on Steam, and over 25 million sales. Today PUBG will exit Early Access, adding a new desert map, vaulting, and a ton of other additions and refinements.