Here, players will be granted access to Rico Rodriguez’s sniper rifle – the Final Argument – a brand new weapon to dispatch their targets with two new abilities from the Just Cause universe: sticky rocket mines and explosive tether. The unique weapon also boasts the Chaos passive perk that makes every interactive object explosive. To unlock the Just Cause 3 content, snipers will need to complete different tasks – sharing a video on Everyplay, get to Rank 3 and invite friends to play Hitman: Sniper. With over 7.5 million players, Hitman: Sniper is cementing its position as the most compelling sniper experience on mobile and tablets. 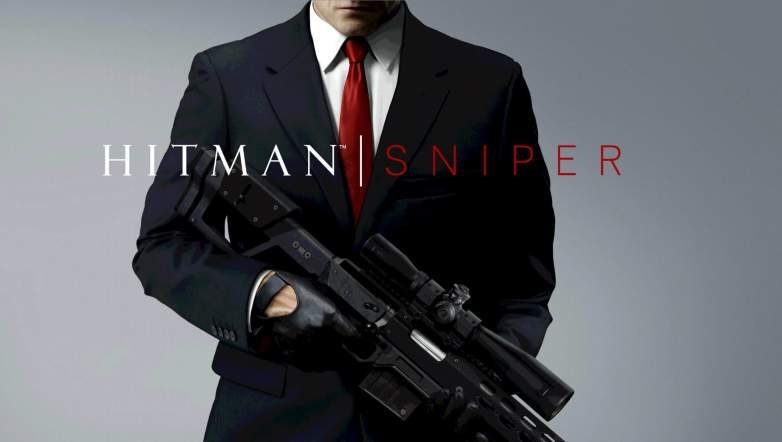 The Square Enix Montreal title charted as the top paid app in China for over 12 weeks in 2017 and has been regularly featured in top charts across the world. The title has received over 20 content updates in the past two years, and players can expect more of these in the coming months. The game is available on iOS and Android.