However, we still don’t have any more details, including a release date. But then, we at least know for sure what to expect from the game’s first DLC drop. The original story follows. 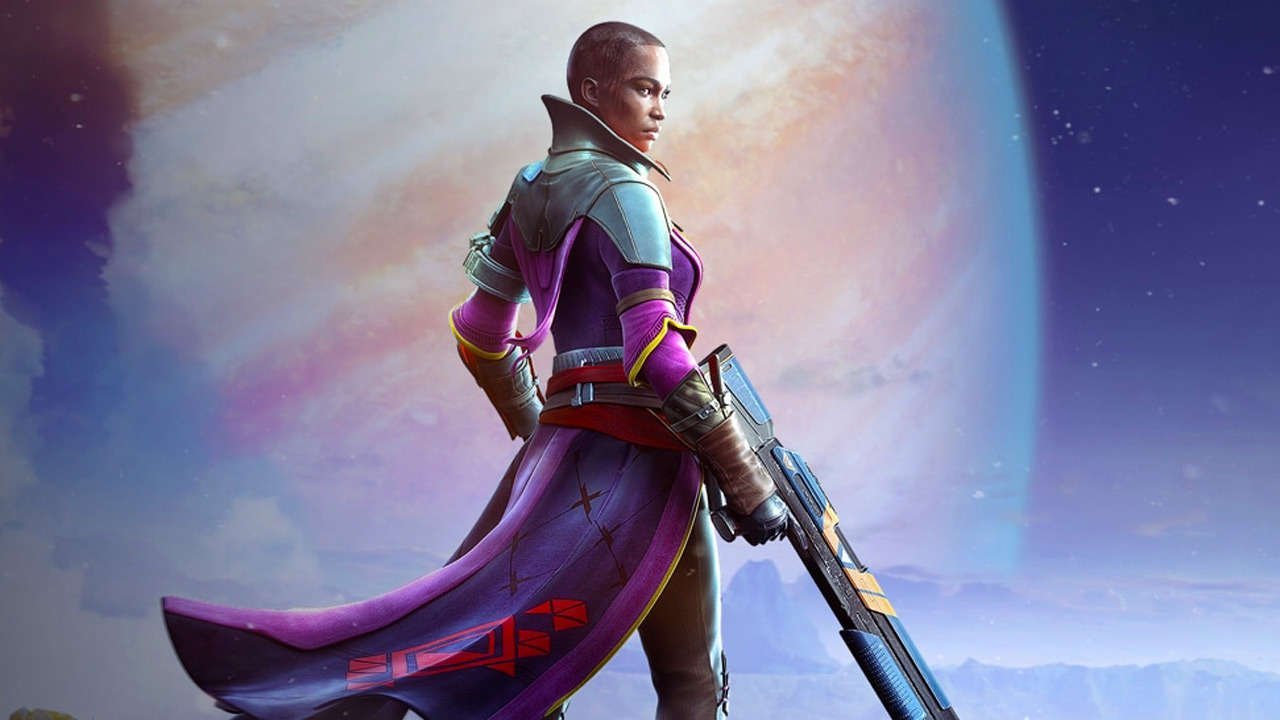 Following a report suggesting that Destiny 2’s first DLC takes players to Mercury, those details have now been corroborated by a listing on the Xbox Store. The first Destiny 2 DLC pack, called Curse of Osiris, will indeed take players to that planet for an Osiris-centric story. 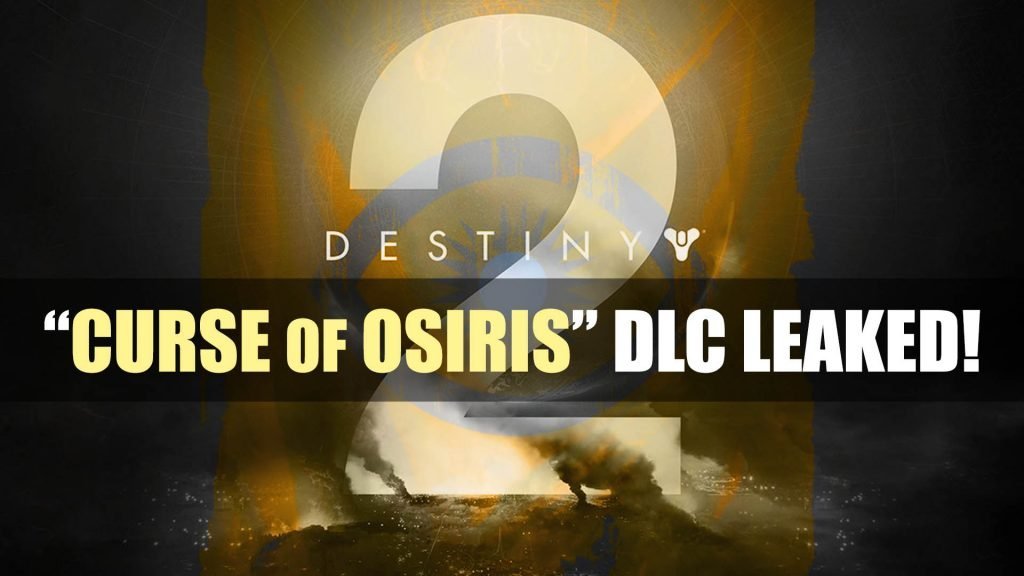 “Destiny 2 Expansion I: Curse of Osiris continues your Guardian’s journey with all-new story missions and adventures set in a new destination, Mercury,” the official description reads. “Journey through time and space to learn the secrets of Osiris, avert a dark future, and rebuild the ties between the legendary Warlock and his greatest student–Ikora Rey.”

Alongside this, a feature list provides a vague sense of what to expect in terms of content. Players will get to visit something called the Infinite Forest, which is alluded to in the base game, and of course get new gear and Crucible maps.

There’s no mention of a Raid, although the list is not comprehensive Here’s what’s included:

No release date for Curse of Osiris is included in the listing, so we’ll have to continue waiting on an official announcement from Bungie and Activision for that.