Dell refreshed the 2020 line-up of gaming laptops including the G7 17 7700 and the G7 15 7500 and both the new laptops are powered by the latest 10th generation Intel processors and NVIDIA GeForce RTX GPUs. The new models also receive a design change over the previous generations of Dell gaming laptops. 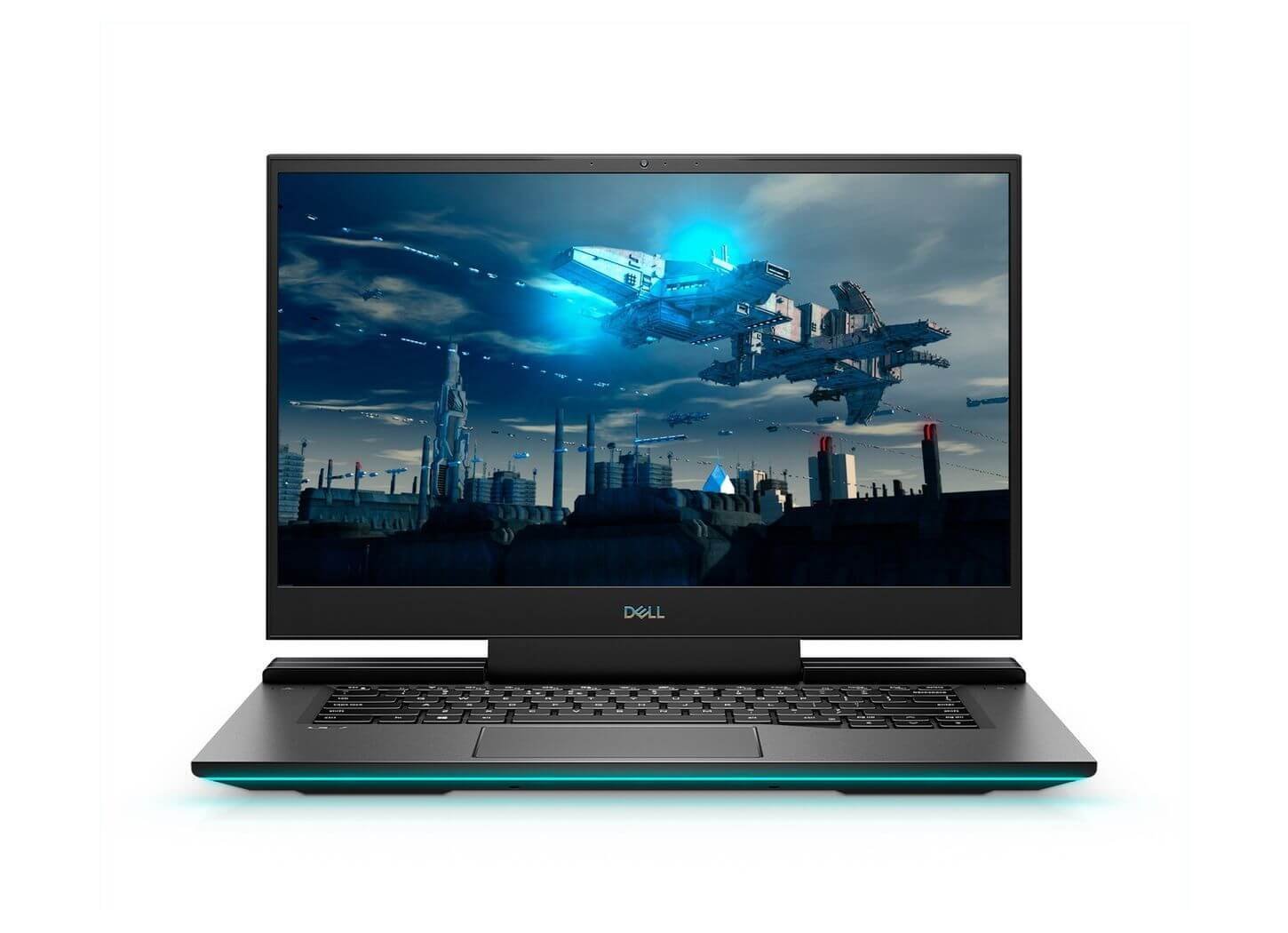 While the G7 comes in both 17-inch and 15-inch panel, both the models feature 4K screen resolution with a refresh rate of 60 Hz with a brightness of 400 nits. However, there are 1080p models with an IPS screen that features a lower 300 nits and has a blazing fast refresh rate of 300 Hz. The laptops feature narrow bezels with just 6.5mm on the 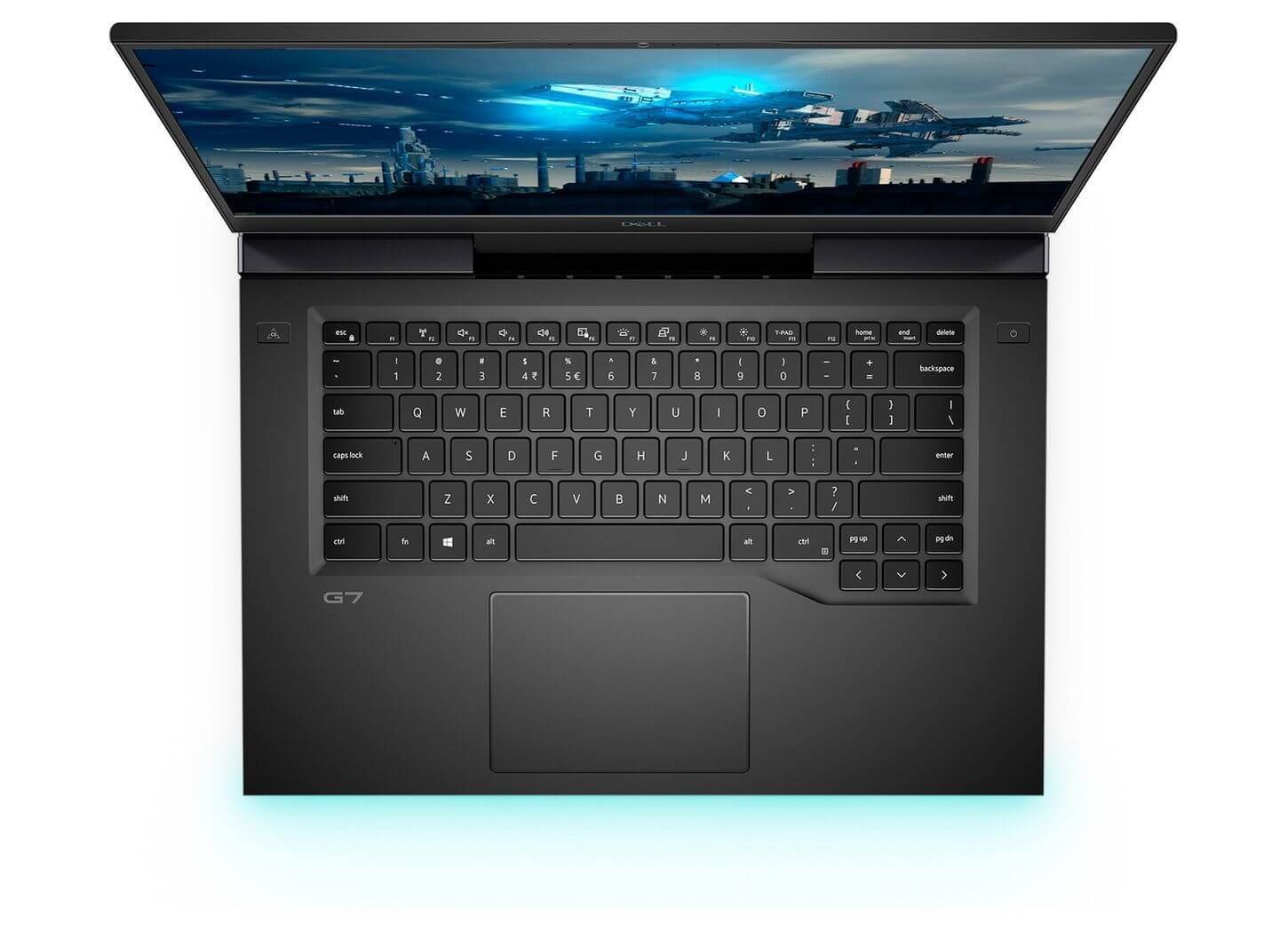 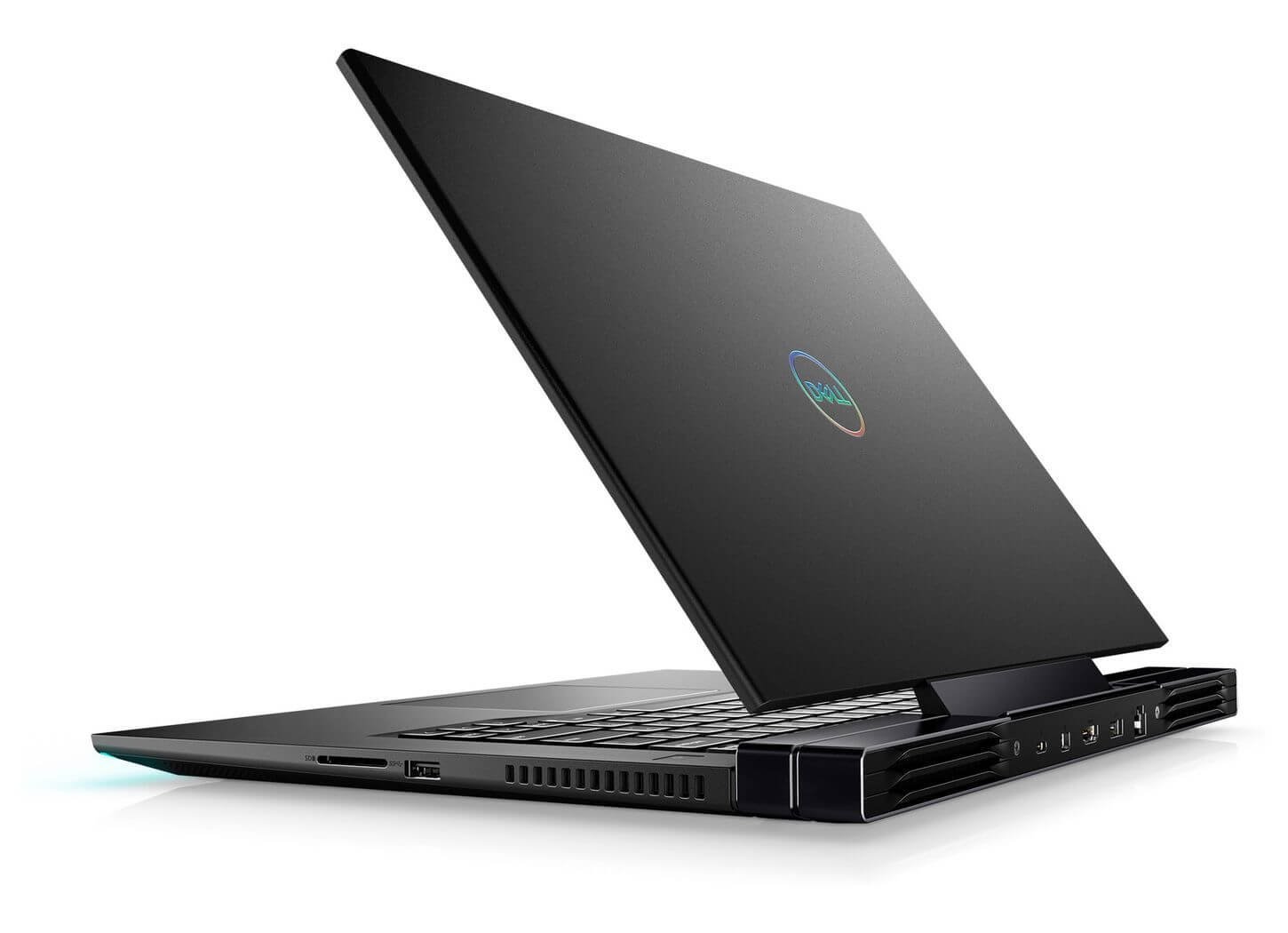 Dell will release the new G7 models with storage options up to 1TB SSD and 16GB PDDR4 at 2933 MHz speeds. With its all-metal chassis, the larger Dell G7 weighs about 2.85 kg. The G7 series features a precision glass trackpad and a customizable chassis lighting system, along with a 4-zone RGB keyboard. The Nahimic 3D Audio is capable of giving the experience of a 360-degree soundscape with VoiceBoost and Sound Tracker audio technologies. 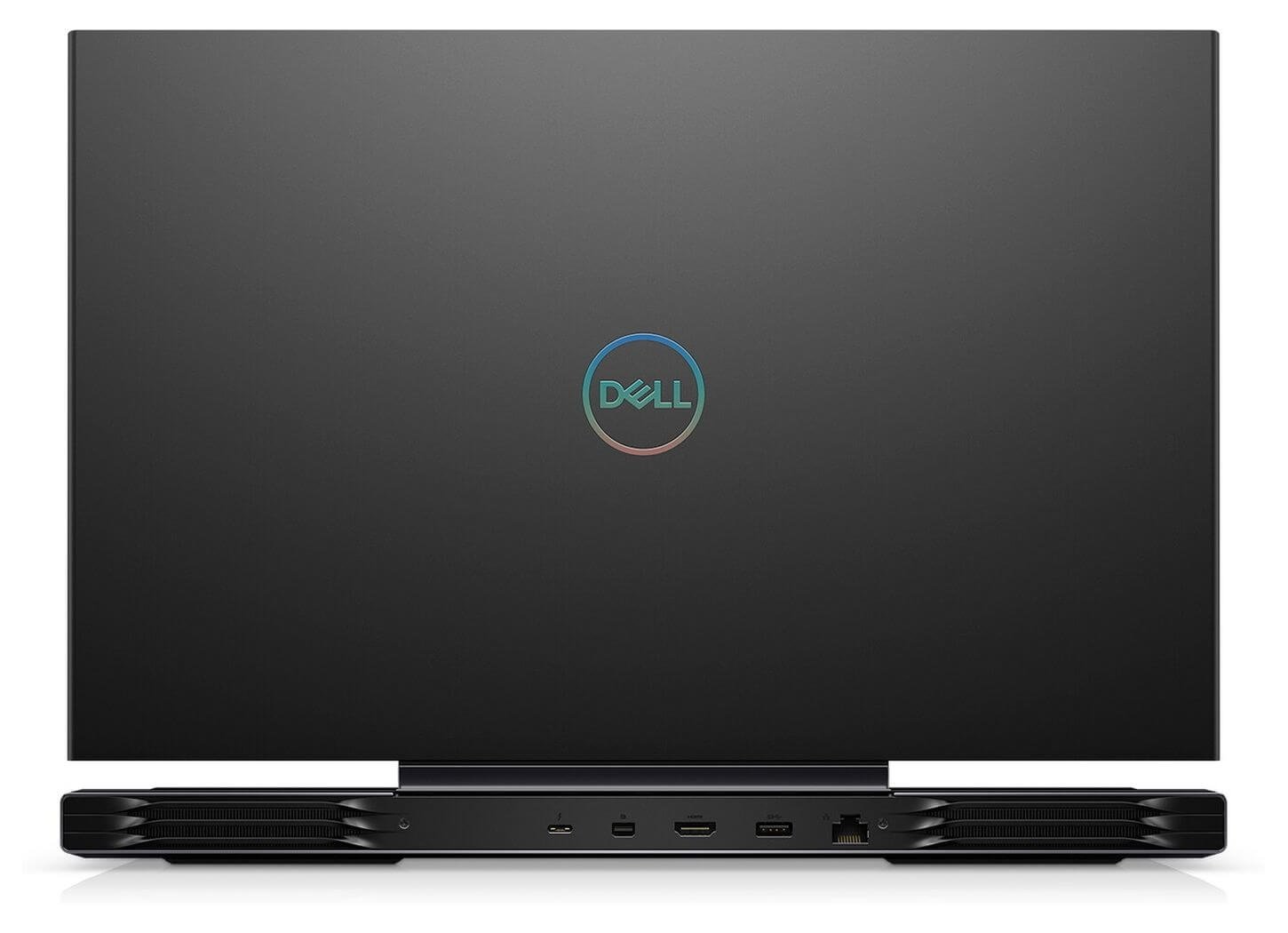