Riot Games today announced the launch of ‘The Nexus’, their first official event in the Middle East and North Africa (MENA) region that will be held from 5 – 7 December in Riyadh. The event it will be part of the Riyadh Season, an initiative by the Saudi General Entertainment Authority (GEA) to transform Saudi Arabia into a global tourist and entertainment destination.

The Nexus, an immersive themed festival revolving around the iconic League of Legends, includes experiential zones, tournaments and concerts and is expected to attract a total audience of 30,000.

Riot Games ensures to have the biggest prize distribution the region has seen in the gaming industry with USD2,000,000 spread across six competitions. The ‘five versus five’ summoners rift, the event’s primary competition, has a prize money of USD850,000, while the ‘influencer tournament’ will see the top eight influencers of the region team up with microinfluencers to battle for a slice of the USD750,000 prize.

The winners of the ‘one versus one’ battle, Team Fight Tactics, auto battler within the League of Legends universe and the Cosplay competition will share the remaining USD400,000 in prize money. 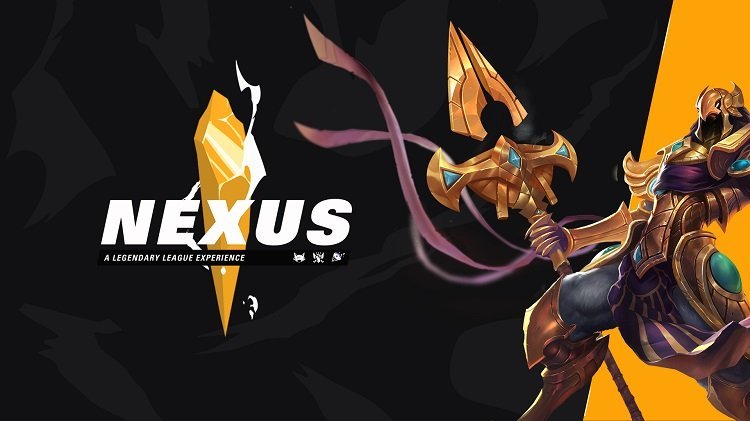 The competition will kick off in November with qualifying rounds spread across 13 countries in the MENA region. The top eight teams from the qualifiers will proceed to compete in the main event in Riyadh. The qualifiers will be broadcasted live and streamed online on League of Legends Arabia Twitch channel.

The theme of the festival will be inspired by the vast world of League of Legends called ‘Runeterra’. With 23 different activities, mini games and players being able to mingle with their favourite champions in an enjoyable interactive way, Riot Games aims to create a fun family experience open to participants of all ages.

Keeping in line with League of Legends’ penchant for creating musical experiences over the last decade, The Nexus festival will have music at its core offering, featuring spectacular shows and an immersive visual experience with established international artists. 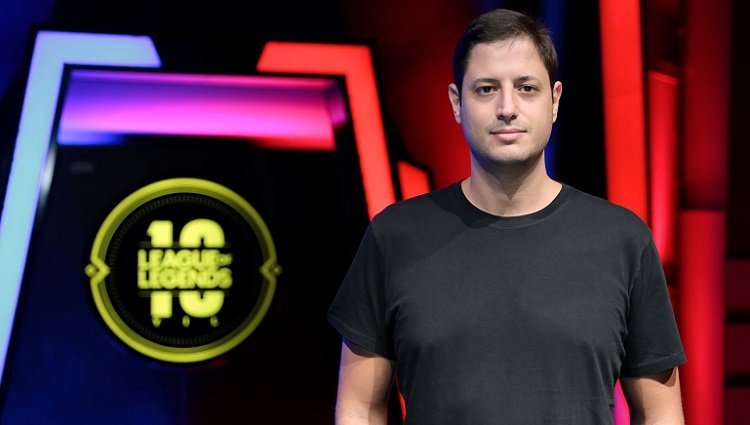 Onur Tamer, METAI General Manager at Riot Games said “We opened our offices in the region over a year ago. Since then, we have been working on ways to deliver local experiences to our communities and players across the MENA region. The Nexus is our first step on solidifying our presence in the region to support and celebrate our players.”

“The launch of The Nexus festival is just one part of our plan to increase our presence in the MENA region. We are also looking at rolling out Arabic language support for all our products starting next year along with a localised version of League of Legends for all our players.”