The major difference between the ROG Phone 5 series and the newly announced ROG Phone 5s series is the inclusion of the latest Snapdragon 888+ SoCs, with a Cortex X1 core that hits at 3 GHz speeds as compared to the previous 2.8GHz of the SD888 processor. The chip’s AI Engine receives a 20% performance boost and reaches a peak of 32 TOPS. The integrated GPU is the Adreno 660.

ASUS only announced two variants of the new ROG Phone 5s series, which include the base model and the Pro version. While there isn’t any Ultimate model, ASUS has packed the Pro version with RAM topping up to 18GB LPDDR5 and 512GB of fast UFS 3.1 storage. The Pro models also feature the PMOLED display on its rear side. 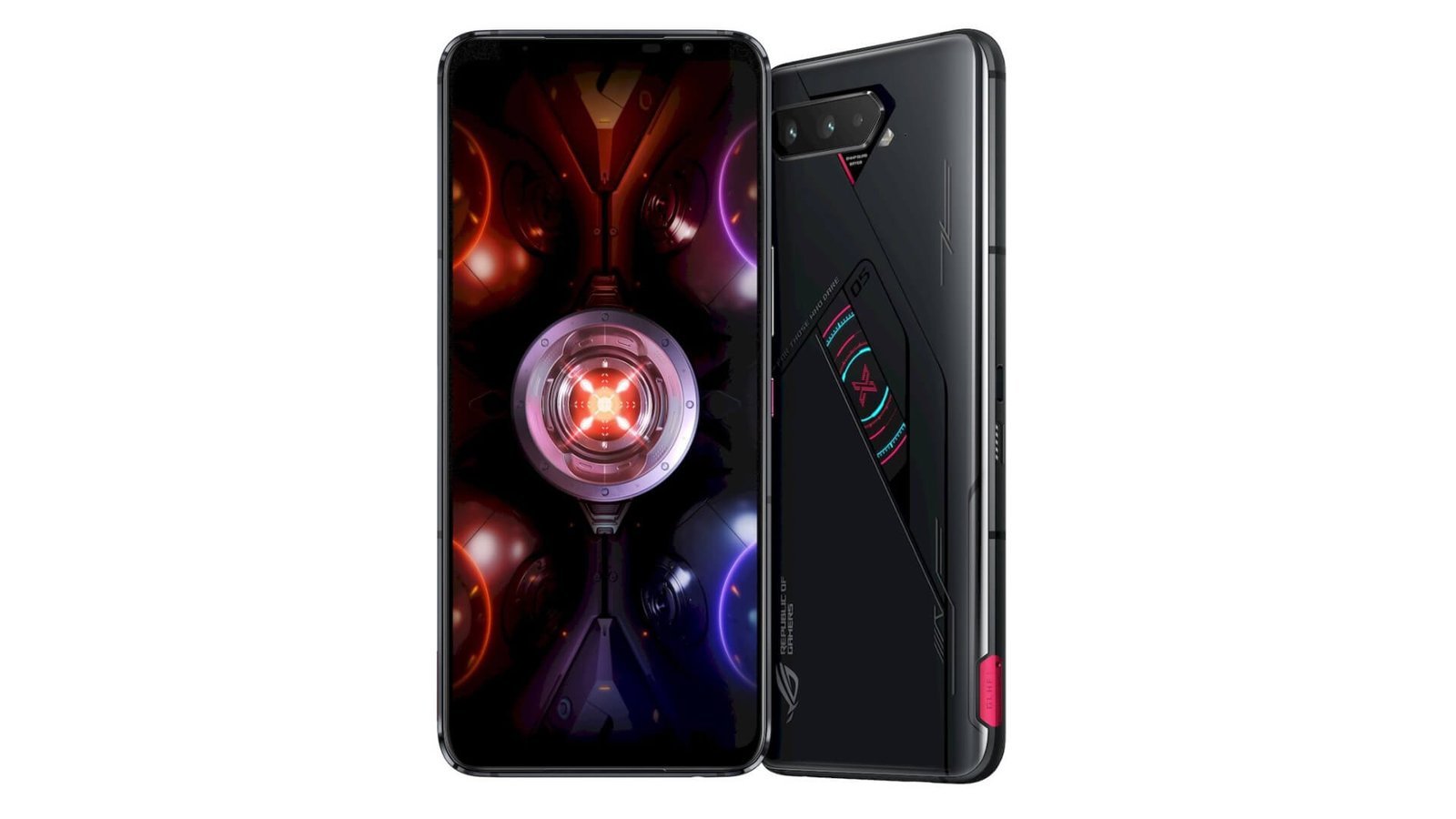 The base model comes with impressive specifications, starting from 8GB RAM/128GB storage, a 12GB RAM/256GB variant, and a 16GB RAM/256GB version. The ROG Phone 5s just comes with an RGB-backed ROG logo on its rear side. While the base model does come with the ultrasonic AirTrigger 5 shoulder buttons, the Pro model does also comes with dual touch sensors on the rear side of the device.

ASUS also improved the touchscreen latency to 24ms and the display features a touch sampling rate of 360Hz. The main display on both devices is a 6.78-inch Super AMOLED panel with FullHD+ as its screen resolution and 144Hz as the native refresh rate. The display is also certified for HDR10+ for great visuals. 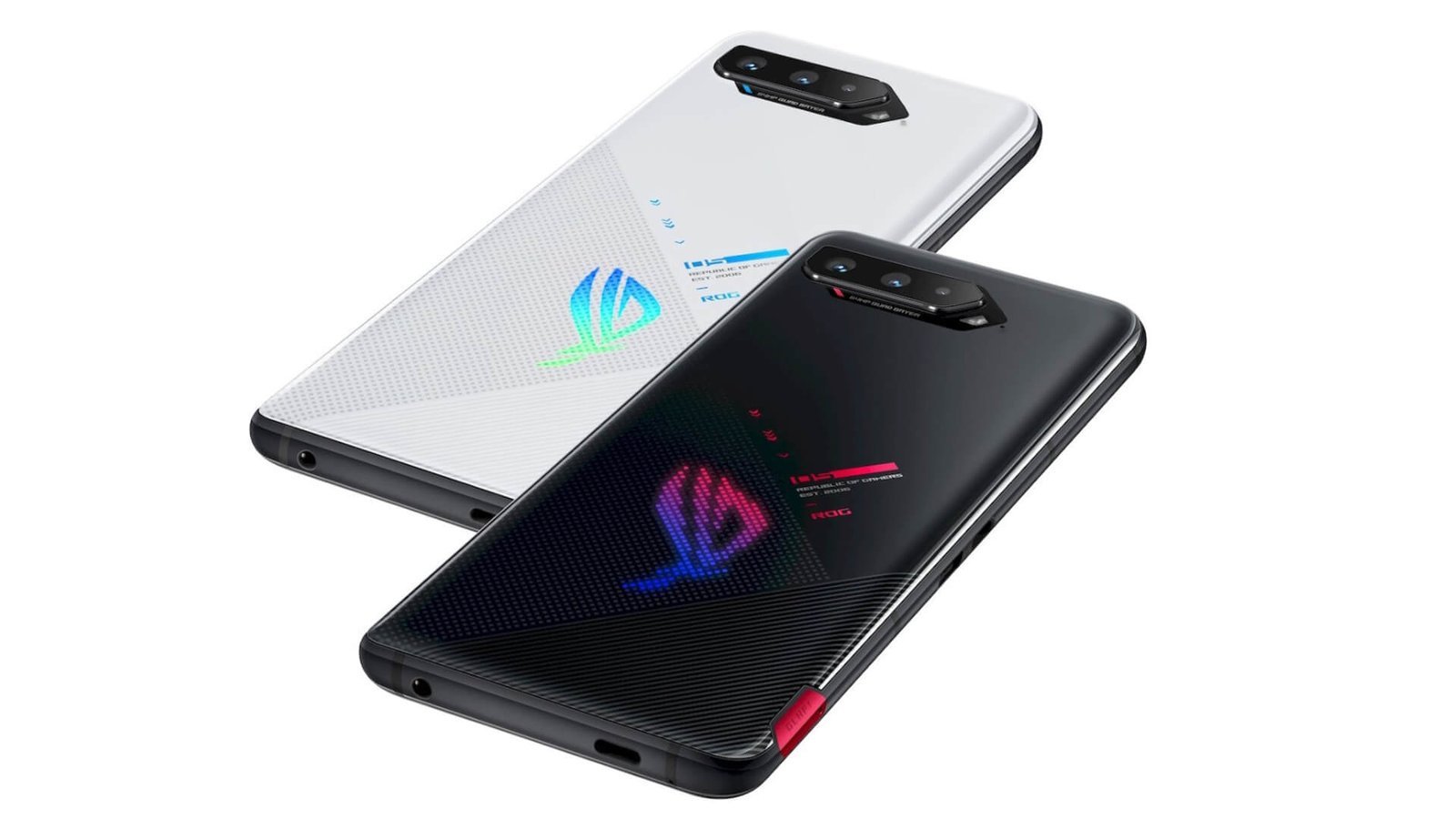 Both the smartphones come with a 6000 mAh battery under its hood. The new devices do come with 65W fast wired charging capability. The 3.5mm audio jack is still there from the previous generation. ASUS will be including the AeroActive Cooler 5 with the Pro model. ASUS also mentions that the new ROG Phone 5s and the ROG Phone 5s Pro are fully compatible with the accessories of the ROG Phone 5 series smartphones.