Games are no more restricted to children. Many adults love playing games especially in the modern gadgets. The launch of Apple TV has enabled people to download and play games with much ease. Let us see some of the games available in the App Store that are real fun to play.

This is one of the best games to play on Apple TV. It has got smooth animations, minimal artwork and flat environments suitable for your Apple TV. The game needs you to slip down a slope where you can click to jump and even do backflips with relative ease. 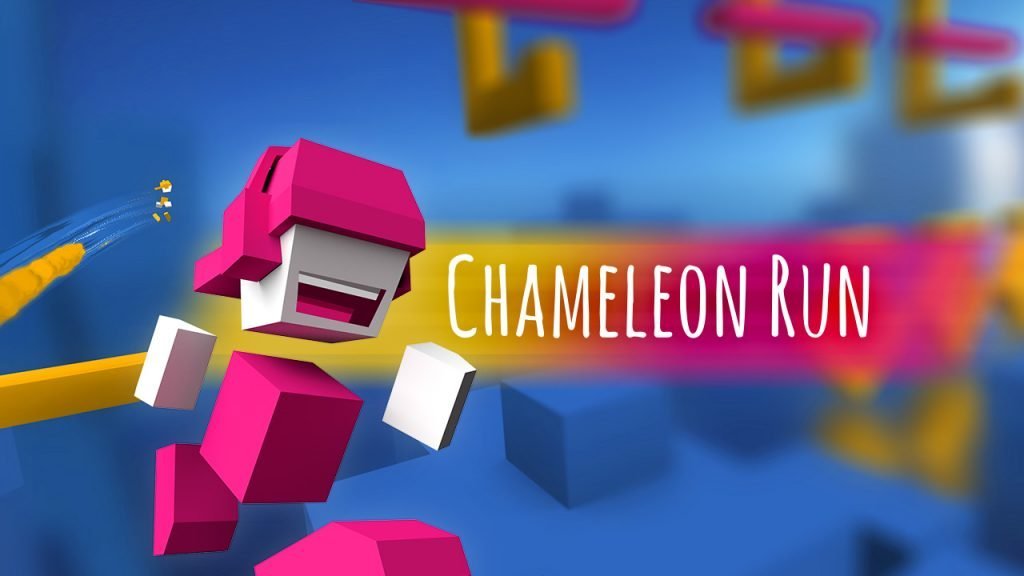 This is a 2D platform game which is rather difficult. On the course of the game, you can only step on those platforms with color same as the hero. You can change colors when on the fly by tapping a button. Playing Crossy Road on Apple TV is tricky as you have to click the remote instead of the taps on an iPhone. Unlike in touch devices, this game has a two player mode in the TV. The game is fun with the TV away from you giving a strange feeling. The game needs you to help a shadowy man escape capture by exiting from each screen. This is done by rearranging the panels to make the right series of events. The game has lot of twists, one of them being the rotation of the panels. 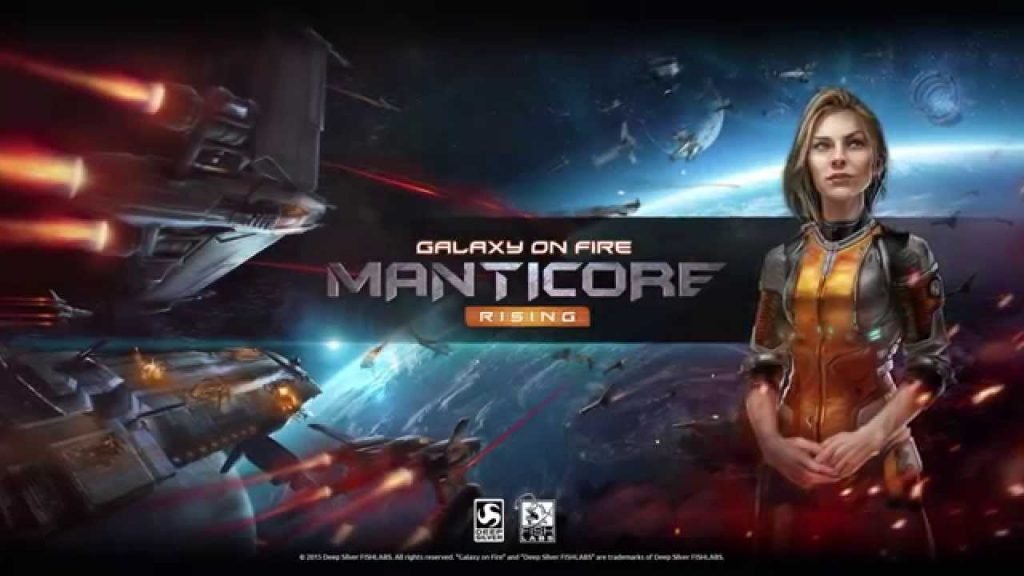 This is an Apple TV exclusive game which has a 3D space shooter. Manticore Rising is designed with an auto-firing ship which does not require you to have a gamepad. This is a game that shooter fans have been playing since years in other devices. The game needs you to survive in a confined space by shooting geometric foes that come from all directions. It has more than 100 levels to play including 3D stages. Dimensions evolved can be best played with a dual-analog gamepad. The feel given by the remote is amazing. The heroine of the game is put into environmental puzzles. In every level, you will move one space at a time. This requires you to overcome enemies and think of ways to reach the exit safely. The game has an attractive background which looks good on TV. The game is costly when compared to other games you can play on Apple TV. But, the gamers say it is worth it. You mine resources and make tools surrounded by monsters. This is a real exciting game for people who are creative. The game offers an action role-playing experience with a slight difference to it. You sail the seas and cross islands in your boat running at 60 frames per second. It is better to play with a gamepad though remote is not a bad option either. The game requires you to play the part of an octopus acting as a human father with wife and kids all of whom are human. It is a hilarious game which is both charming and weird. This again can be played using the remote or a gamepad.

These are just some of the games that can be played in Apple TV. There are more interesting games in the App Store. You can visit and download the ones that interest you. There is a game that excites every type of gamer. So, get going and have fun.