AOC, today announced that it will be showcasing its most advance Gaming monitors at Middle East Games Con. The company will be unveiling several new models from AGON and the G-Line series of Gaming monitors during the gaming show at Abu Dhabi National Exhibition Centre, Abu Dhabi in UAE from 25th to 27th October 2018. 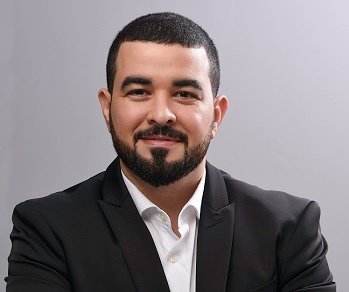 “AOC is a major display vendor for gaming solutions worldwide with a wide range of gaming monitors powered by state of art technology combined with market intelligence and understanding that enables us to design our solutions with a gamer in the mind,” said Sameh Gamal, Business Development Manager for MEA at AOC. “Participating at Middle East Games Con is yet another step to work closely with the gaming community in the region. We are delighted to demonstrate our latest Gaming Monitors during the show.”

Gamal further added, “We are serious player in the world of gaming and it is our endeavour to promote innovation and gaming in the region. At the forth coming ME Games Con, we will be promoting competitive spirit among the gamers by organising several tournaments and a challenge. We look forward to meet and host maximum number of gamers from the region during the show”

AOC in association Gamers Hub Middle East throws a super exciting challenge for Gamers attending the Game Con and they can win AOC gaming monitors and vouchers worth AED 1000 everyday. The AOC Fight Challenge will consists of six individual games; Mortal Kombat X, Tekken 7, Street Fighter 5, Super Smash Bros, Injustice 2 and Dragonballz Fighters. And, a player must win all these 6 games in a row without suffering any defeat to win the AOC Fight Challenge and pick up AOC Monitor as the prize. 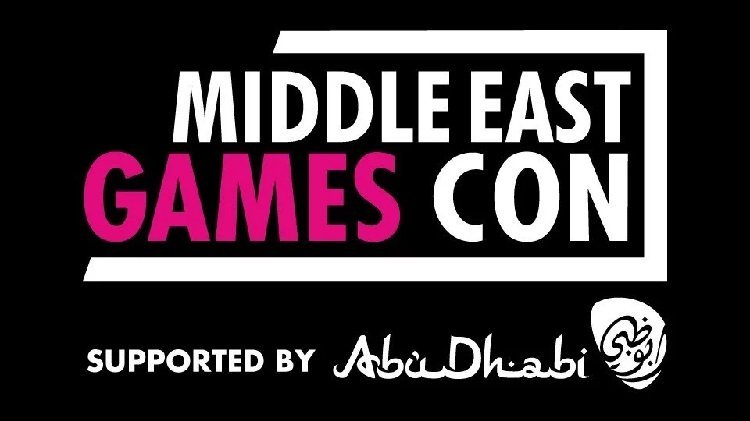 Apart from AOC Fight Challenge, AOC will also organise six individual gaming competition based on the same games; Mortal Kombat X, Tekken 7, Street Fighter 5, Super Smash Bros, Injustice 2 and Dragonballz Fighters. And, the highest scorer of the individual game such as Mortal Kombat X stand alone tournament will be entitled for a prize of AED 1000 worth of vouchers everyday.

AOC will be displaying its latest range of AGON and G-Series of Gaming Monitors at booth #C40, during the Middle East Games Con.